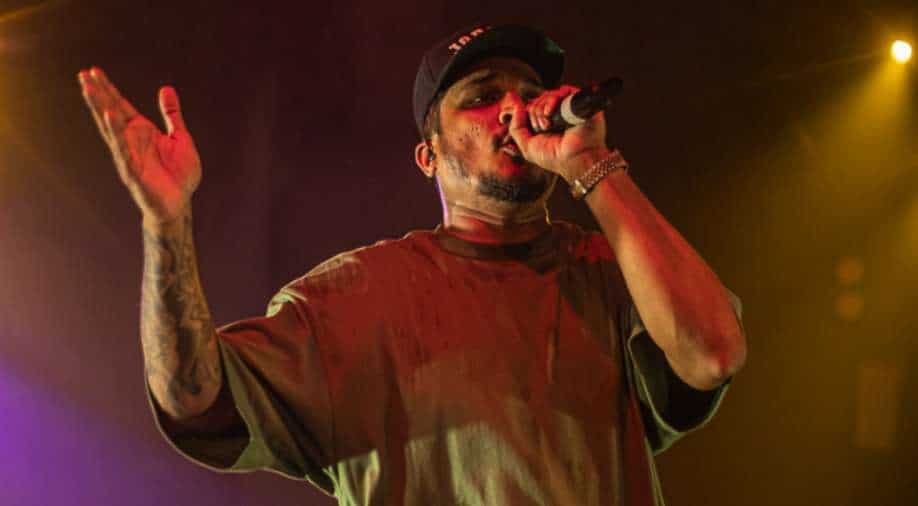 DIVINE is embarking on a 14-city tour this week Photograph:( Instagram )

DIVINE has defined this tour as a 'long-pending promise' to his fans.

Indian hip-hop/ rap artiste DIVINE has confirmed that he is ready to hit the road again and is embarking on a massive, 14-city concert showcase kick starting from the last week of November 2021.

Fans have been asked to expect 'musical mayhem' by the rapper, with the multi-platinum artiste performing a set comprising his widely popular numbers from his 2020 released sophomore album such as ‘Mirchi', ‘359AM', ‘Satya', 'Mera Bhai' 'Punya Paap’ as well as surprise on-stage appearances by frequent collaborators and fellow rappers.

DIVINE has defined this tour as a 'long-pending promise' to his fans, stating, “My second album released right in the thick of the pandemic and I was unable to tour the length and breadth of the country as much as I would have liked to. I enjoy getting up close and personal with my fans and thrive on the energy at my live performances. I’ve been waiting to fulfil the long-pending promise to my fans of a full-fledged tour and I’m grateful I can do it now, after almost two years. I am excited to deliver the live format experience of ‘Punya Paap’ before I dive head first onto my next album."