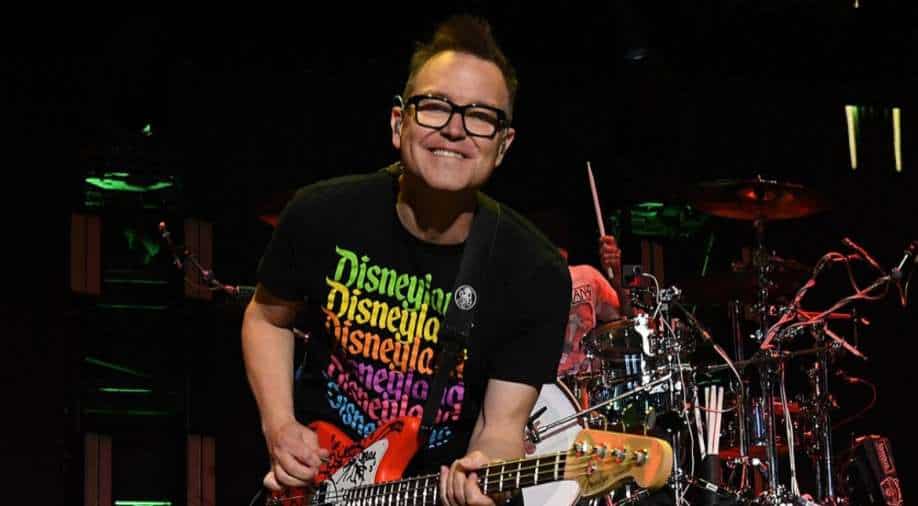 Mark Hoppus had revealed in June that he was diagnosed with stage 4 diffuse large B-cell lymphoma and would regularly share health updates with his fans during his battle with cancer.

Blink-182 singer and bassist, Mark Hoppus, had announced in late September of this year that he was “cancer free” after informing fans about his battle with cancer in June.

On Thanksgiving, he took to Instagram to express his gratitude towards life and had an empowering Thanksgiving message to share about his cancer treatment.

“I have so much to be thankful for today. This photo is from June, halfway through chemo, no idea if it was working or not, relegated to the bathroom floor, retching. If I ever complain about something trivial or unimportant, please show me this photo to remind me of how bad things can be, and how truly blessed I am. I hope you all have an amazing day with friends and family. Happy Thanksgiving," he wrote, alongside a photo of him with a toilet in the background.

Hoppus had revealed that he was diagnosed with stage 4 diffuse large B-cell lymphoma and would regularly share health updates with his fans during his battle with cancer.

In June, Hoppus said he was “hopeful and positive” for a cancer-free life and was looking forward to months of treatment to beat the deadly disease. However, in September, his hopes for the future seemed to have manifested when Hoppus announced that his oncologist had declared him “cancer free.”

"Thank you God and universe and friends and family and everyone who sent support and kindness and love. Still have to get scanned every six months and it’ll take me until the end of the year to get back to normal but today is an amazing day and I feel so blessed," the musician wrote at the time.