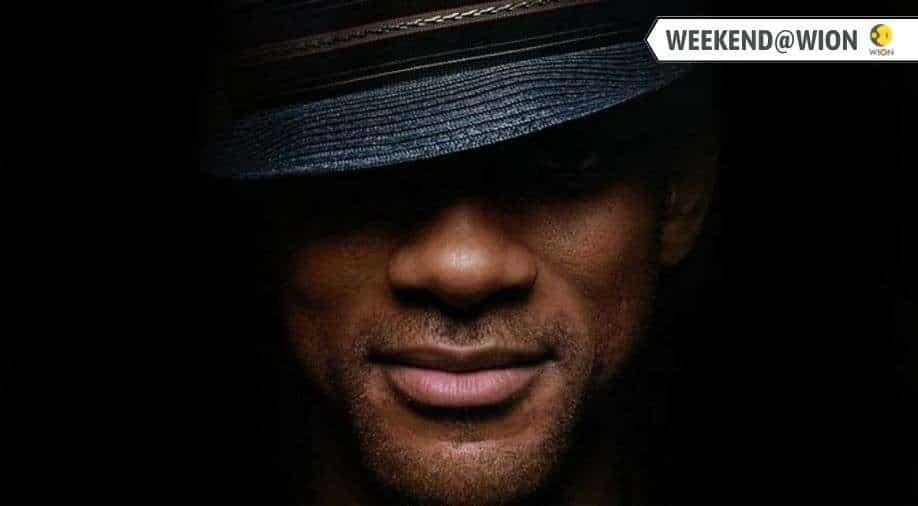 Will Smith is loud, honest, bratty and boastful in his memoir 'Will' Photograph:( Instagram )

the most honest Will Smith ever gets in this self-deprecating, megalomaniacal memoir is the part where he gets around to talking about the driving force in his life--the absolute desire to win. We learn that even when he is just playing Monopoly with his children, he is in it to win.

Whether you are a fan of the sport of Tennis or not, most bibliophiles know and would tell you that Andre Agassi's memoir 'Open' is one of the finest, most trite yet egoistically well-written look-back-at-my-famous-life there ever was. Will Smith's penchant for detail--from the beltings at home by his raging alcoholic father to that life-altering moment with Arnold Schwarzenegger, this man has the memory of a whale--is similar in language. The loud, self-derogation tonality of the biography is nothing but a curtain raiser to the self-obsessed, extremely talented and one of the finest salesman of Hollywood, ladies and gentleman: Will Smith for you! 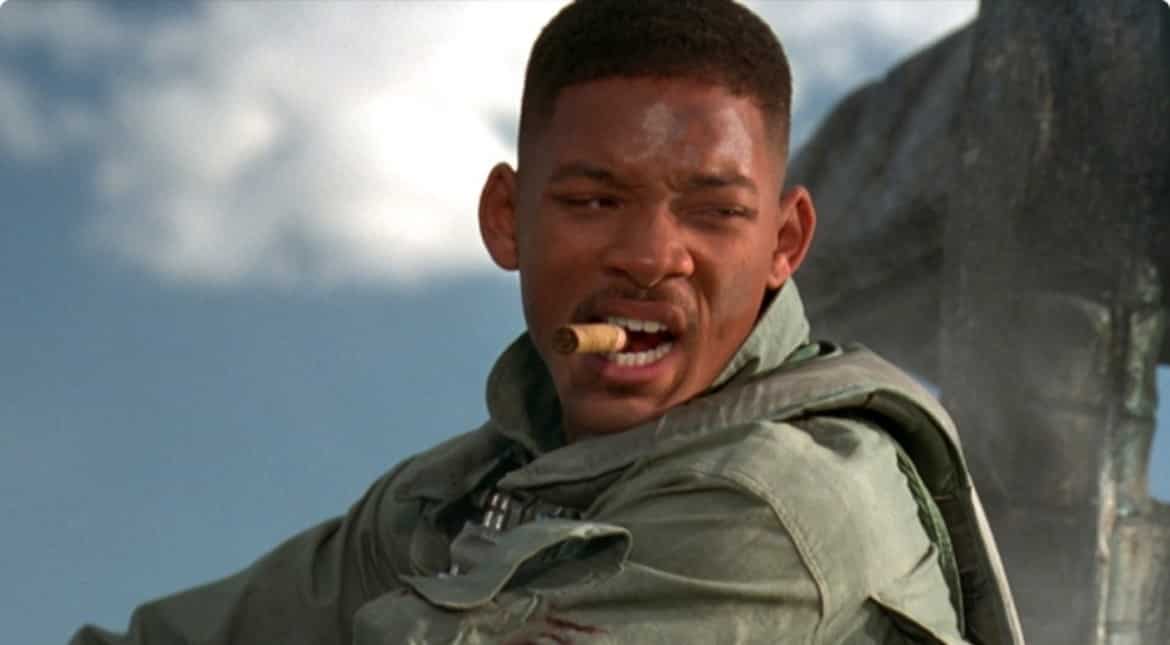 'Will' impresses for two reasons: the actor presents the self-help rhetoric at periodic intervals to satiate his readers' need for a good cry, and, despite his best efforts to keep ego massages in check, his preachy anecdotes about the glorious life he gets to live as one of the biggest Black stars of all time. Will Smith sure as shell knows it's not easy being Will Smith, but success is self-admittedly his heroine and he isn't in it for rehabilitation, so he masks his insecurities and plays the game. Every single day, or so he says.

The chapters dedicated to his tender years and the subsequent bravado at home--he quit school to be a rapper, one of the firsts to win a Grammy in fact--are carefully planted emotional snippets from the life of a Black success story who catapulted to superstardom at a time when inclusion was a topic people did not talk even at support group meetings.

'Men in Black', 'Enemy of the State', Oscar nominated 'Ali' and 'The Pursuit of Happyness', again 'Men in Black II', 'Independence Day' and even 'Hancock', Will Smith will proudly have you know he has made outrageous amounts of money that he could retire tomorrow if he wants to.

Also read: WION exclusive! CarryMinati: My alter ego made me from being invisible to widely recognised

Entertainment must really be running thick in his blood veins for he gets candid about love and sex, slightly held back in portions where he talks about his polygamous marriage to Jada Pinkett-Smith, and his unapologetic tendency for success. "Skeptics call it self-delusion (referring to 'Summertime'); I call it ‘another Grammy’ and ‘my first #1 record.’ ” Will Smith is boastful and wants his life to serve as case study to those on the brink of giving up, or not. The intention is noble, the tone could have been mildly modest. Yes, a recurring theme in Smith's memoir--which he has written with able help from 'The Subtle Art of Not Giving a F*ck' author, Mark Manson--is the constant tussle between the invincible Hollywood star and the 'coward' buried under layers of 'overcompensation and fake bravado'. But the most honest Will Smith ever gets in this self-deprecating, megalomaniacal memoir is the part where he gets around to talking about the driving force in his life--the absolute desire to win. We learn that even when he is just playing Monopoly with his children, he is in it to win. The 'King Richard' star--one of the Oscar hopefuls this year--has zero, and we really mean 'zero', qualms about his characteristic trait of wanting to be somebody, reach somewhere in life. So, this piece of information should come as no surprise that when one of his movies smashed all Box-Office records, he wanted to surpass the actor who was making all the noise at the time: Jim Carrey. If Carrey was making $20 million a movie, Smith started bidding at 21. As a reader and lover of cinema, one cannot help but respect Will Smith's unquenchable thirst for success, and he being so brutally open about it.

In one of the first pages, Smith describes his persona as "the alien-annihilating MC, the bigger-than-life movie star, is largely a construction — a carefully crafted and honed character — designed to protect myself. To hide myself from the world. To hide the coward"--which, frankly, is a bit over the top of an introduction even by Smith's standards, but it does drive home a strong point: you love Will Smith for all the charm he sprinkles all over you whenever he is on camera, and not the sob stories that seem to have defined his formative years.

Both 'Will' and Will Smith are put ups that you love to love, sexual drama or shameful tax fiascos or not.

'Will' is now available on Audible India.