'Last Christmas' to come out next year 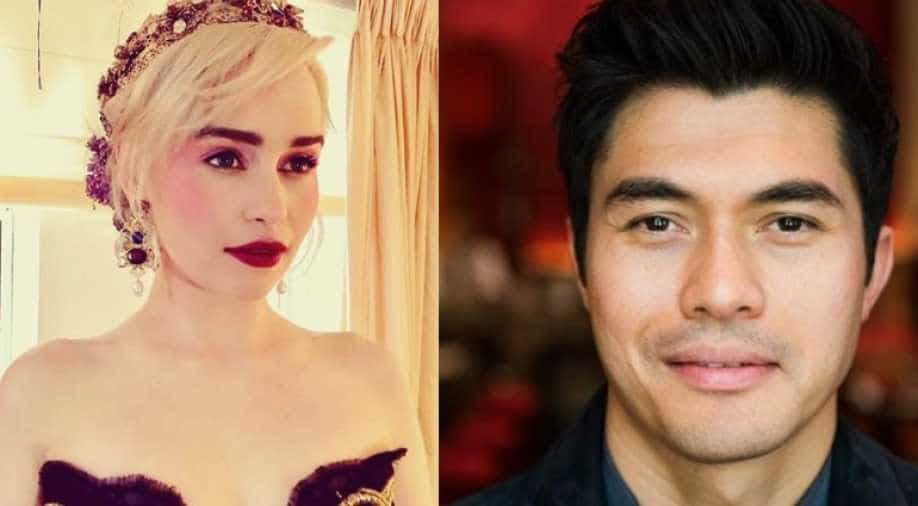 Apart from them, the cast also includes 'Beauty and the Beast' actor Emma Thompson.

Inspired by the 1984 Wham! a holiday classic, the movie will feature unreleased music from the late legendary Grammy-winning artist, George Michael.

'Last Christmas' is produced by Feig and Jessie Henderson for his Feigco Entertainment, by BAFTA winner David Livingstone for Calamity Films, and Thompson.