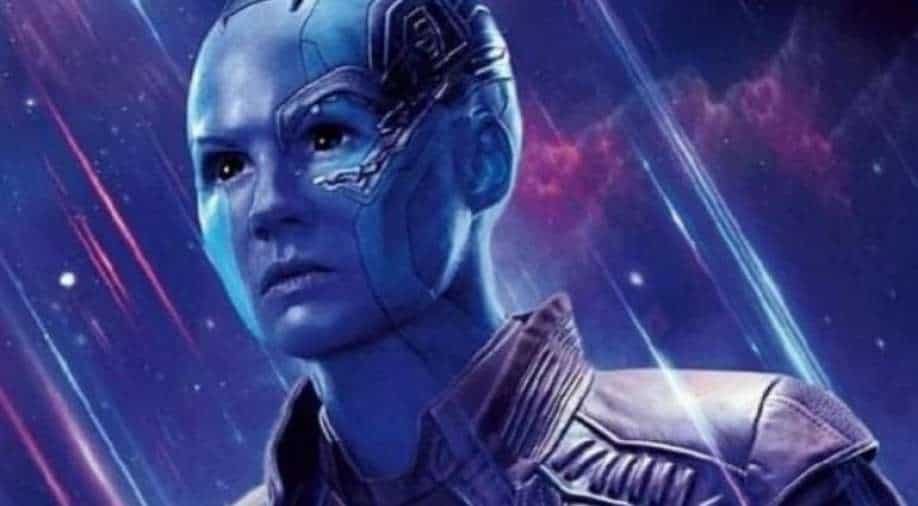 Check out the top 5 Hollywood news stories of the day here!

There were a number of announcements for the upcoming 'Thor' film. Apart from that there was updates on 'Game of Thrones' prequel, Adele's divorce and more.

Karen Gillan confirms to reprise role of Nebula from 'Guardians of the Galaxy in 'Thor: Love And Thunder'

In November, it was announced that Gillan's Guardians co-star Chris Pratt would also be in the film along with Chris Hemsworth, Tessa Thompson, and Christian Bale — who will play the villain. Read more

Gigi Hadid and musician Zayn Malik welcomed the birth of their daughter in September 2020. Now, nearly four months after the arrival of their firstborn, the couple has revealed. Read more

'Game of Thrones' prequel 'Tales of Dunk and Egg' in early works at HBO: Report

HBO currently is moving forward with House of the Dragon, which was co-created by Martin and Ryan J. Condal (Colony). Set 300 years before the original Thrones series, it will follow House. Read more

The film was earlier scheduled to release in April 2021. 'No Time To Die'has gone through several delays since last year due to the pandemic. Read more