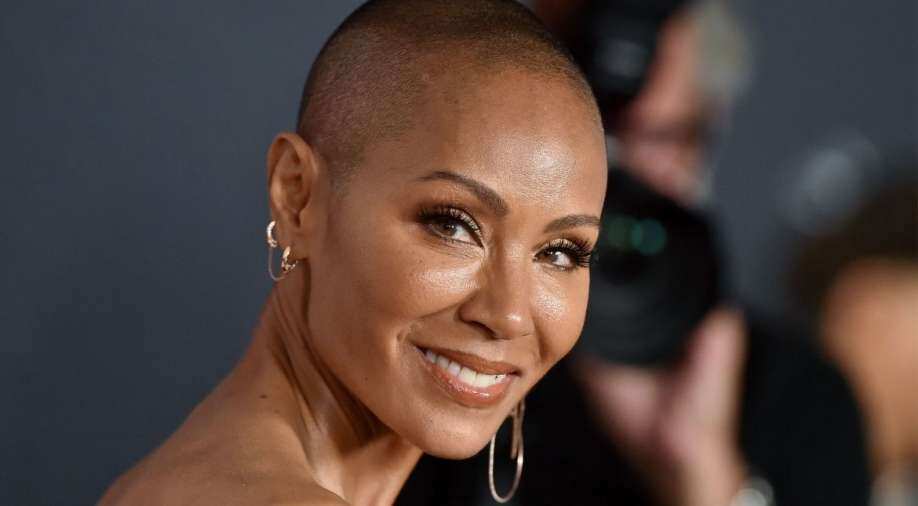 Jada Pinkett Smith has been in the news for over a month now. Photograph:( Twitter )

Will Smith’s wife-actress Jada Pinkett Smith made a brief reference to her husband’s Oscars outburst.

Now that Jada Pinkett Smith is back with her famed ‘Red Table Talk’, all eyes were on the first episode of season 5 as people were anticipating that the host would mention the Oscars slapgate that has been in the news for sometime now. And she did, albeit subtly!

Will Smith’s wife-actress Jada Pinkett Smith made a brief reference to her husband’s Oscars outburst. She mentioned it only on title cards but not during the episode. "Considering all that has happened in the last few weeks, the Smith family has been focused on deep healing," a title card read at the beginning of the episode.

"Some of the discoveries around our healing will be shared at the table when the time calls. Until then the table will continue offering itself to powerful, inspiring and healing testimonies like that of our incredibly impressive first guest."

The episode was released on Wednesday.

After that, Jada Pinkett Smith, her daughter, Willow Smith, and her mother, Adrienne Banfield Norris spoke with guest Janelle Monáe. This actor thinks Will Smith should return his Oscar after slapping episode with Chris Rock

For those unversed, during the Oscars 2022 ceremony, Will Smith slapped comedian Chris Rock after he cracked a joke on Jada. Will Smith has now resigned from The Academy and has also been banned for 10 years from the same.