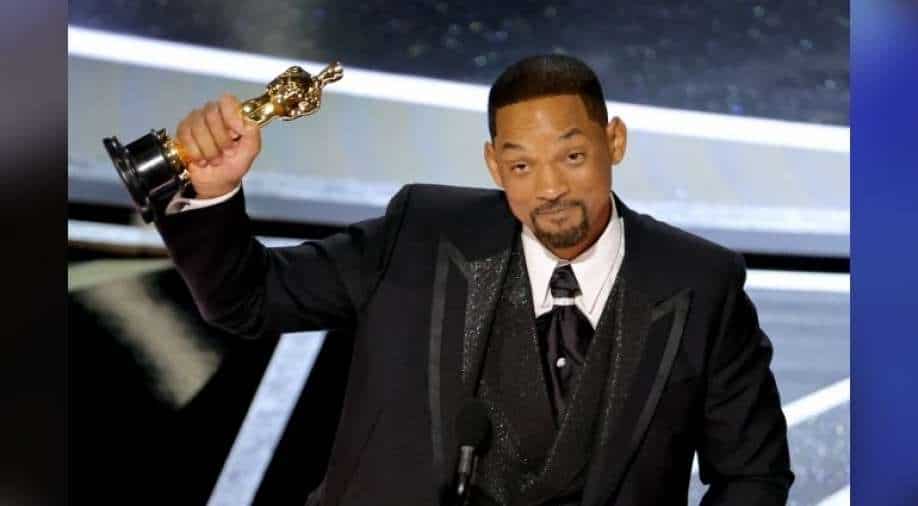 Harry Lennix slammed Will Smith for committing assault in front of millions of people, as well as the Academy for giving him an award an hour later.

While the slapping episode rocked the entire world and divided people into two factions of whether it was the right decision of The Academy to call Will Smith on stage after he showed violent behaviour just a couple of minutes before, there is a Hollywood actor who thinks that ‘King Richard’ actor should return his Oscar statuette.

This will come as a major surprise but the actor has his reasons. We are talking about Harry Lennix, Justice League actor, who thinks Will Smith should return his Oscar. He said that the actor should do it just to restore the award’s honour.

Harry Lennix slammed Will Smith for committing assault in front of millions of people, as well as the Academy for giving him an award an hour later and not ejecting him from the ceremony. He called Academy’s ban a mere "time-out" and suggested the only solution is for Smith to return his Oscar with an apology and acknowledgment that he is undeserving of the "94 years of honour conferred upon" the award.

Will Smith slapped Chris Rock in a shocking incident at the Oscars stage after the comedian cracked a joke about his wife, Jada Pinkett Smith. Chris Rock called her ‘G.I.Jane’ in reference to her haircut. The joke didn’t go well with the Smith family as Will walked up to the stage and smacked Chris Rock, who kept his calm on stage.

Soon after the episode, Will Smith won Best Actor Oscar for ‘King Richard’. He has now resigned from The Academy and has also been served a 10-year ban from the Oscars.

Will Smith and Jada Pinkett: A Timeline of their romance, marriage and their cheating rumours