Megan Fox has body issues: I have a lot of deep insecurities 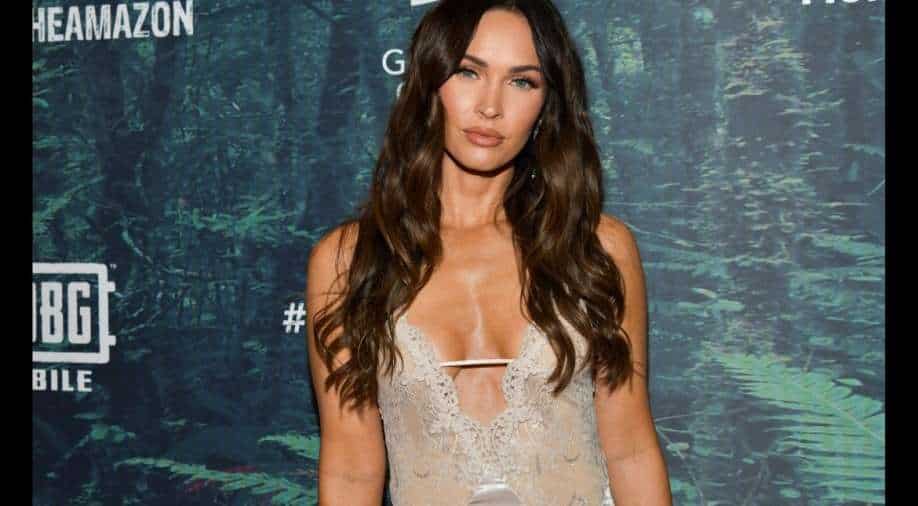 Megan Fox revealed her dark secrets as she sat down for an interview with boyfriend Machine Gun Kelly for an interview. The two even spoke of their "intense relationship".

While Megan Fox could easily intimidate any woman with her looks and oomph, it’s not the same for the actress as she revealed in a new interview with GQ alongside boyfriend Machine Gun Kelly that she has “deep insecurities”. She said, “I have body dysmorphia. I have a lot of deep insecurities.”

Body dysmorphia is defined by most as “a mental health disorder in which you can't stop thinking about one or more perceived defects or flaws in your appearance — a flaw that appears minor or can't be seen by others.”

Megan Fox did not elaborate on her condition.

Meanwhile, her boyfriend, Machine Gun Kelly, too opened about his condition and said he has post-traumatic stress disorder from his difficult upbringing and his drug issues. “I’m basically trying to live without dying quickly every day. I want to be as grounded as she is, but I’m not there yet. I’m open to it, but I don’t want to fool you like I’m there.”

From Jennifer Lopez to Megan Fox: All the wild outfits from 2021 VMAs

He then said that he had the “utmost respect” for Fox, who he's been dating since June 2020, following her split with Brian Austin Green in May 2020. “She’s helped me realise that you can’t bury your trauma. No one knows anything about me. They don’t know how deep that rabbit hole goes with my childhood and with everything that my body has stored in itself,” he added. Megan Fox flashes G-string in naked see-through dress at MTV VMAs 2021

The two also opened up about their relationship which Megan Fox called “very intense” and added, “Our souls chose this to absolutely have to face our shadow selves; to face things about ourselves we didn’t want to have to know, that we tried to push away.”

MGK added, “It should be light, but also we go to hell with each other. It’s ecstasy and agony for sure... I don’t want people to think anything’s perfect with us.”