'It's about being healthy': Rebel Wilson says she reached her goal weight early 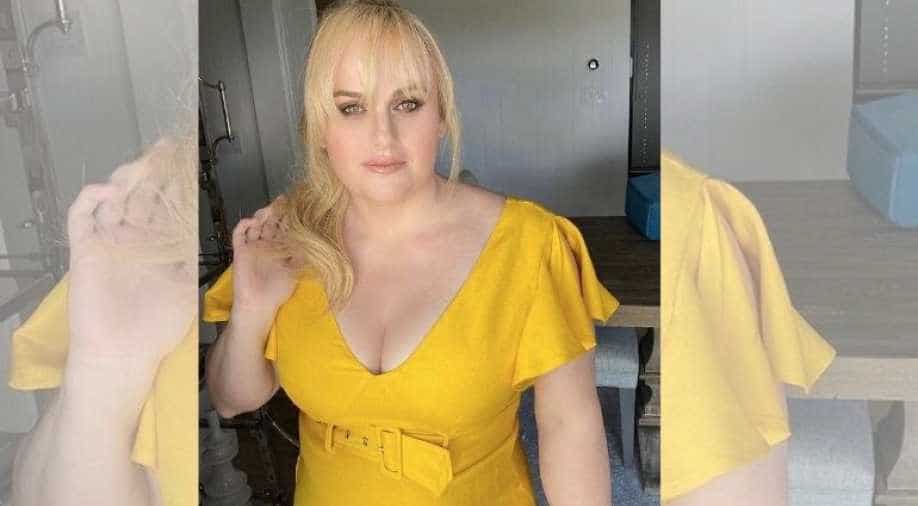 Wilson has been several pictures from her weight loss journey that show her hiking, swimming, and engaging in other outdoor activities.

Australian actor Rebel Wilson who has been working on her ideal body for a long time, on Saturday night (local time) revealed that she has reached her goal weight for 2020.

According to Fox News, Wilson shared the news with her 9.3 million followers in an Instagram Story."Hit my goal with one month to spare! Even though it`s not about a weight number, it`s about being healthy, I needed a tangible measurement to have as a goal and that was 75 kgs," she wrote alongside the picture of weighing scale.

Giving her fans a reason to rejoice, the 40-year-old actor further stated in the Instagram story that she wants to speak with her fans on Instagram Live on the coming Tuesday. "I wanna go live on Insta on Tuesday night when I`m back in US to share stuff with you guys and thank everyone for their support. Sooo until then...6p NYC time," she wrote in her story.

According to People magazine, Wilson had in mid-November checked into an Austrian wellness centre VivaMayr which is said to be the place where she had first kicked off her health journey in 2019.

Since then, Wilson has been several pictures from her weight loss journey that show her hiking, swimming, and engaging in other outdoor activities.