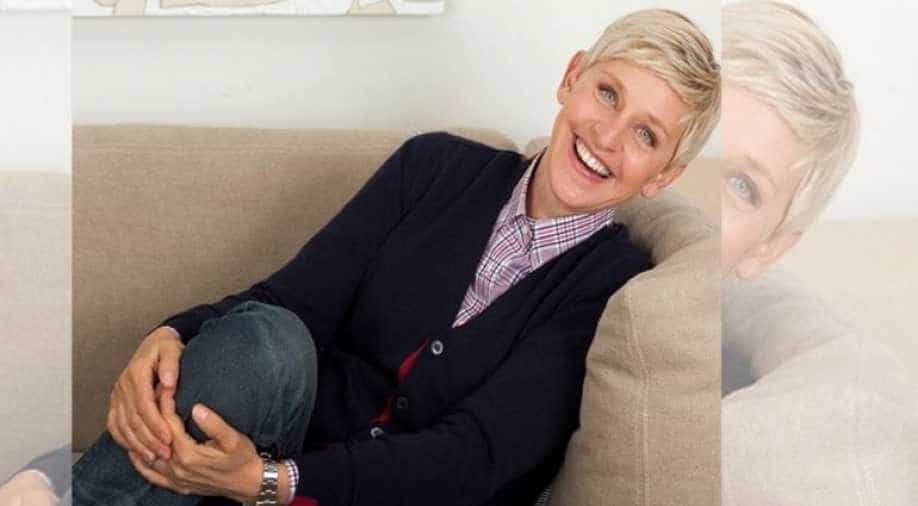 American television host and Comedian Ellen DeGeneres turned 62 on Sunday. The actor hosts one of the most successful daytime talk show 'The Ellen DeGeneres Show' which ranks 27th in the syndicate.

Ahead of her birthday, friend and actor Jennifer Aniston stole the limelight as she took over the host seat of The Ellen DeGeneres show, in her beloved 'real-life friends' DeGeneres absence.

Tomorrow, my friend @JenniferAniston steals my show right out from under me.

On 'The Ellen DeGeneres Show', the host announced the creation of the campaign aimed at raising $5 million to support firefighters, people, and animals affected by the catastrophe. The 62-year old television host also tweeted about the issue and her campaign.