Disney's video shows how Angelina Jolie transforms into a villain 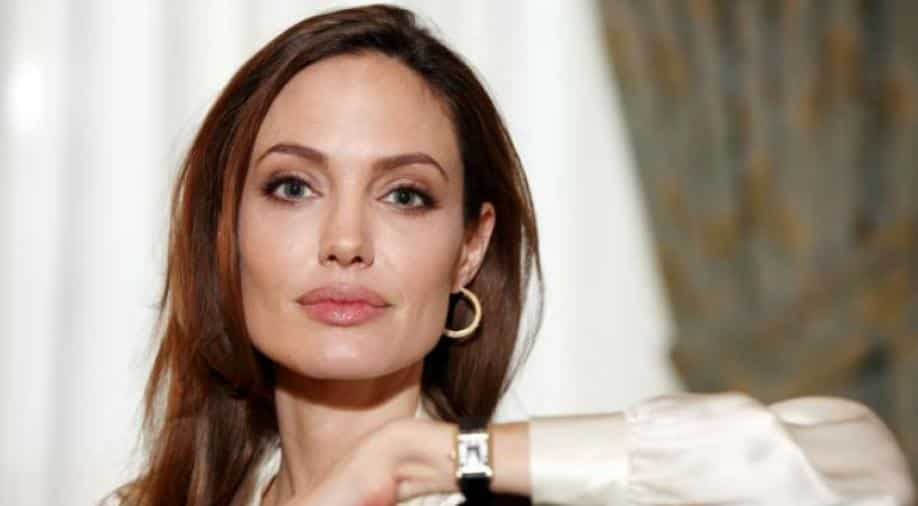 Disney shared a behind-the-scenes video on Instagram which gave a sneak peek into the preparation for her character, which will send a chill down the spine

A  little bit of prosthetics, a blood-red lipstick, and elbow grease are what transform the American actor Anjelina Jolie into an evil character for her upcoming film 'Maleficent: Mistress of Evil'.

Disney shared a behind-the-scenes video on Instagram which gave a sneak peek into the preparation for her character, which will send a chill down the spine. The 43-second video shows Jolie sitting in the makeup chair as a few makeup and hair artists work in a flurry around her.

She’s back in black! Go behind the horns as Angelina Jolie transforms into #Maleficent: Mistress of Evil. See the film in theaters October 18!

The makeup starts with tying her hair into two high braids that turn into buns, which act as a base for the headpiece. The headpiece then goes on her head as two other people work in tandem to do her makeup and apply the signature prosthetic bumps on her cheekbones.

The horns come next, and it all wraps up with Jolie adding the fake fangs to her teeth before giving her best smile for the camera. The 43-year-old actor can be seen reprising her role as the villain first seen in 1959 animated classic 'Sleeping Beauty'. The film also reunites her with Elle Fanning.