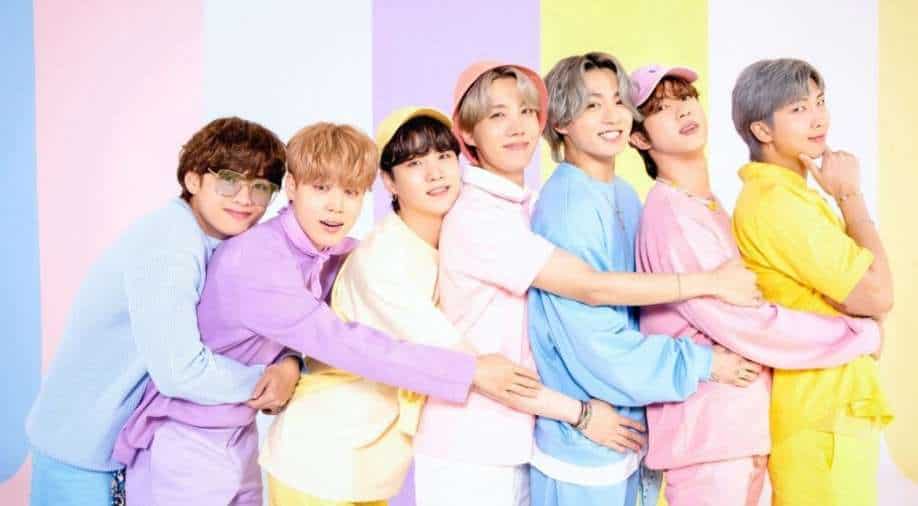 BTS is taking a hiatus to pursue individual careers. The announcement was made during the annual 'FESTA' dinner which is a part of an annual celebration that marks their anniversary as a group.

It's an end of an era as K-pop's most popular boy band BTS announced it is going on an 'indefinite hiatus' to pursue individual careers. The band of seven members have ruled the charts all over the world for the last few years. The announcement was made on Tuesday and the band promised the ARMY- its fan base- that it would 'return someday'. As of now, they want to pursue career individually. They were quick to add that they were not disbanding but just taking a break.

The seven members of the group are credited with generating billions of dollars for the South Korean economy and are considered youth icons all over the world who have represented their nation in the UN and other international platforms.

BTS, who have been together for nine years, has made it clear that they are not disbanding but just taking a break.

The announcement was made during their "FESTA" dinner which is a part of an annual celebration that marks their anniversary as a group.

RM, the leader of the band, said that after the last few singles he, "didn't know what kind of group we were anymore," adding that the group was "exhausted."

"I've always thought that BTS was different from other groups," he said. "But the problem with K-pop and the whole idol system is that they don't give you time to mature," he added in an hour-long Youtube live session.

"You have to keep producing music and keep doing something... I've changed as a human over the past 10 years, so I needed to think and have some alone time," RM added.

Should BTS serve in South Korean military? What's the raging debate all about?

The members got emotional towards the end of the video and expressed their gratitude to the loyal fan base, popularly known as the 'ARMY'.

The band was in the US just last week to meet President Joe Biden and discussed climate change in great length.