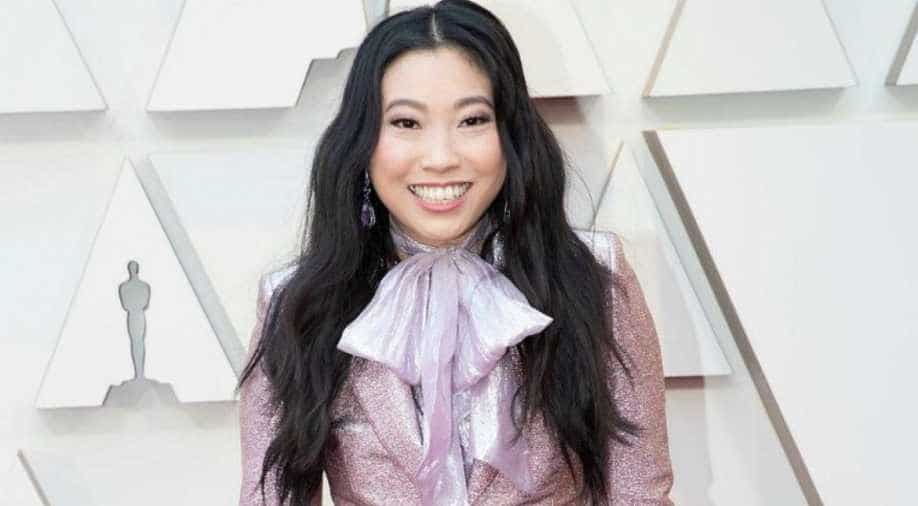 As of now, Melissa McCarthy is already in talks to play the villain in the story, the sea witch Ursula.

Disney’s live-action remake of its classic ‘The Little Mermaid’ might get Jacob Tremblay and Awkwafina. The project will be directed by Rob Marshall.

As of now, Melissa McCarthy is already in talks to play the villain in the story, the sea witch Ursula.

The animated movie will retell the story of Hans Christian Andersen’s fairy tale of a mermaid named Ariel who wishes to be a human after she falls in love with a prince. Ariel makes a deal with Ursula, who grants her wish but takes her voice.

If Jacob Tremblay and Awkwafina are signed up for the film, he will voice Flounder, Ariel’s best friend, who is a fish. Jason Marin voiced him in 1989 original, and the character had singing duties in the Broadway adaptation.

Awkwafina would play Scuttle, the seagull friend of the red-headed princess.

Original composer Alan Menken has teamed up with Lin-Manuel Miranda, with Menken composing and co-writing new lyrics with Miranda.

Marshall and John DeLuca are also producing Little Mermaid, as is Miranda.