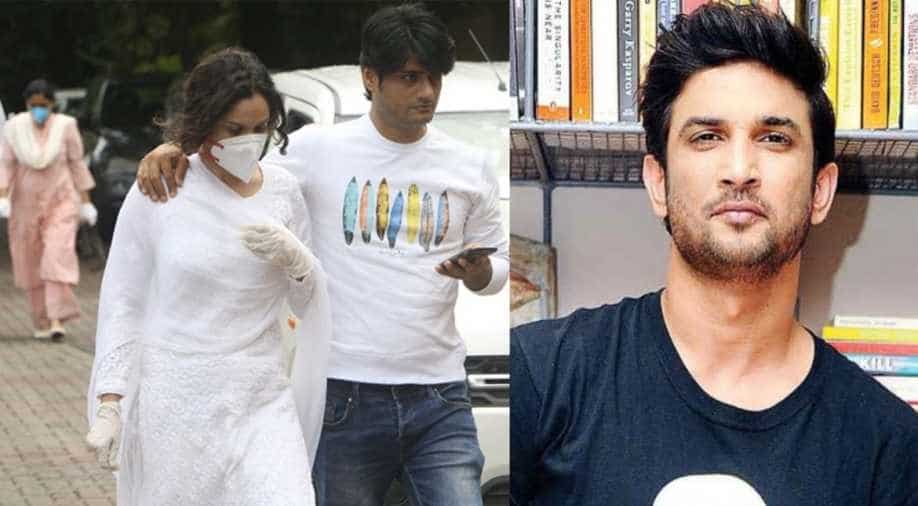 Sushant Singh Rajput died by suicide at his Mumbai residence shocking one and all. Amid fans and celebs mourning the loss of the actor, Sushant’s ex-girfriend Ankita Lokhande was spotted visiting his residence.

A day after his funeral, Ankita made way to his residence to grieve with his family members at the shocking loss.

Ankita and Sushant were quite close and dated for six years before parting ways. They had worked together in popular serial ‘Pavitra Rishta’ that helped Sushant chart success in films. 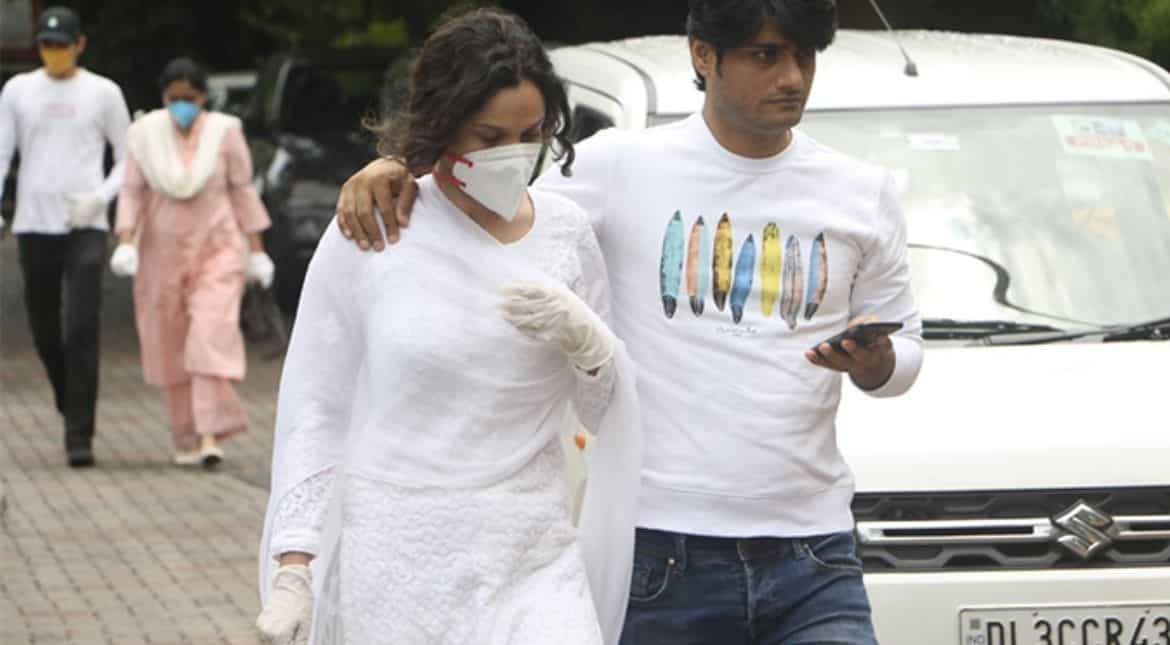 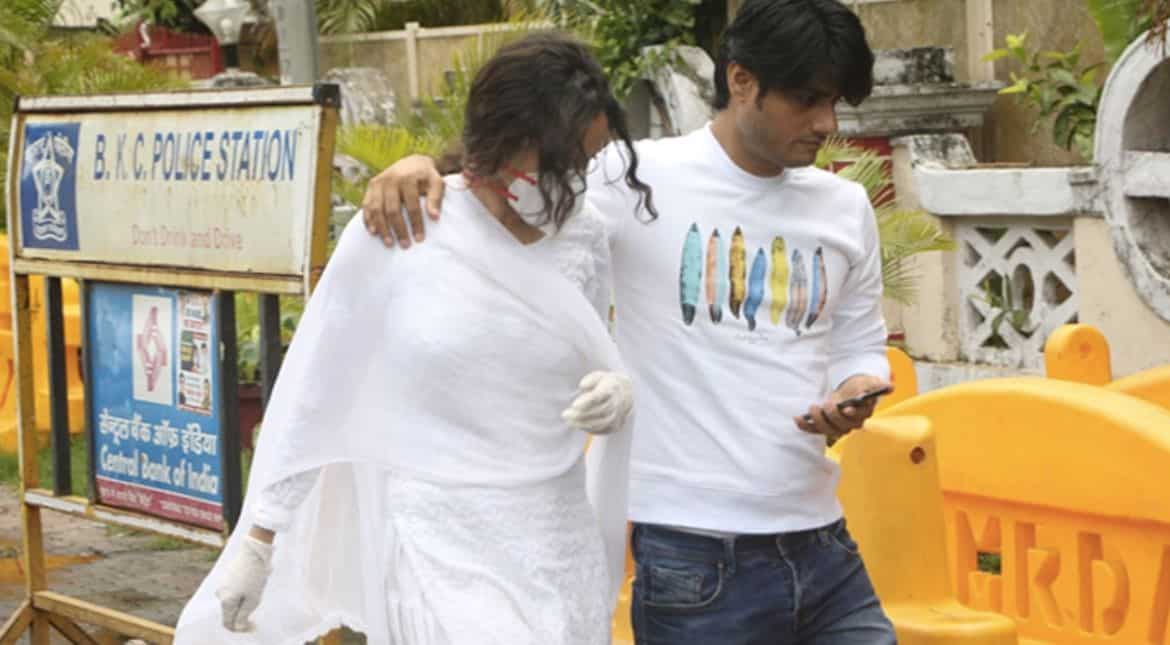 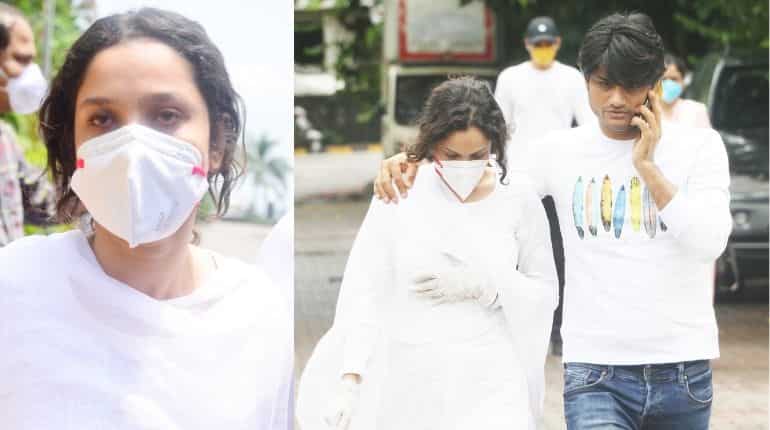 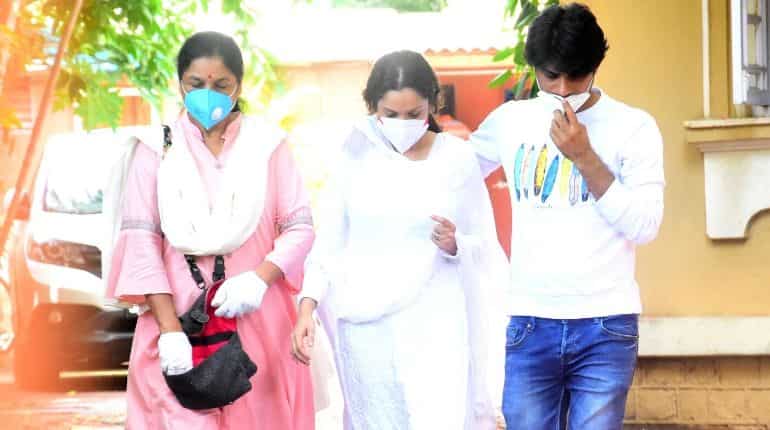 While Ankita has remained mum on social media and not spoken about the shocking news, she did pay her respects.

Meanwhile, there has been a lot of mud slinging amid mourning Sushant’s death. While some celebs have paid tributes, some have called out the Bollywood industry for not supporting the actor. Saif Ali Khan recently took a jibe at the industry for “pretending to care” while no one really does in reality. Read his statement here.

Sushant Singh Rajput's sister-in-law passes away, a day after his death