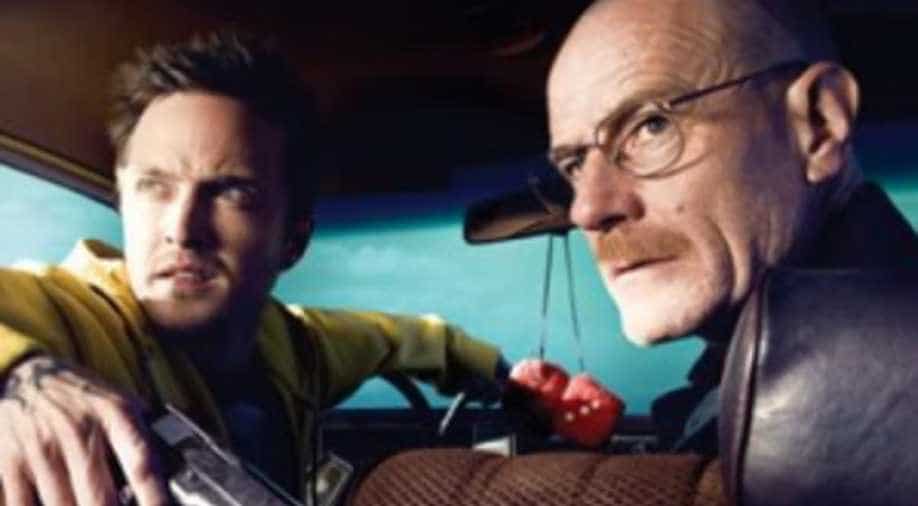 The AMC show, headlined by Bryan Cranston, was about the transformation of Walter White, a chemistry teacher into a methamphetamine-making drug lord.

A movie adaptation of the hit drama series is underway with creator Vince Gilligan, Variety confirmed.

The AMC show, headlined by Bryan Cranston, was about the transformation of Walter White, a chemistry teacher into a methamphetamine-making drug lord.

Gilligan is working on a two-hour film. It is, however, unclear whether the film will up for television or get a theatrical release.

Details are sparse and there is no information about the plot or whether any of series stars will return.

The Albuquerque Journal reported a logline stating the film "tracks the escape of a kidnapped man and his quest for freedom".

Production in the Duke City is scheduled to begin mid-November through early February, according to the publication.

"Breaking Bad" ran for six seasons till 2013 after it got a new lease of life on Netflix.

The show's universe expanded with a spin-off prequel "Better Call Saul" that follows the story of con-man turned small-time lawyer, Jimmy McGill (played by Bob Odenkirk) turns into Saul Goodman, a criminal-for-hire. The fifth season of "Better..." is slated to air next year.