Wal-Mart to sell its China e-biz to JD.com for 5% stake 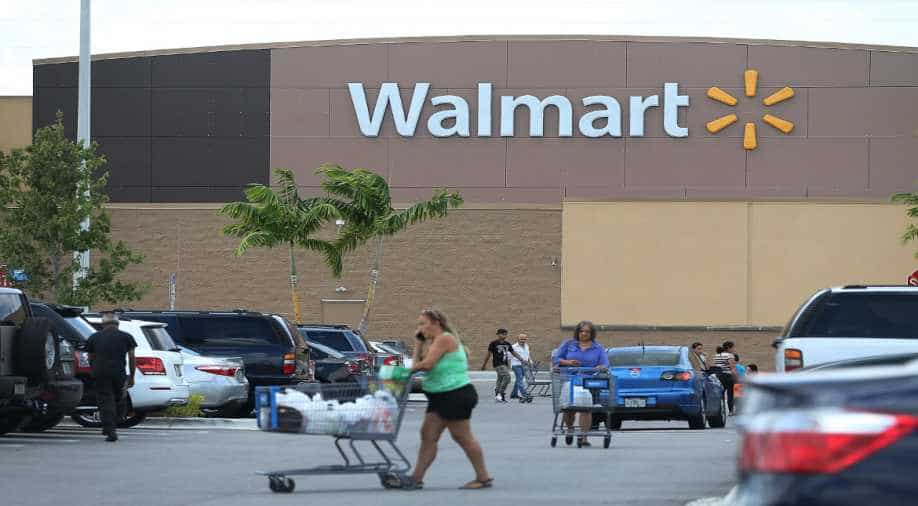 Under the deal, JD.com will issue about 145 million new class A shares to Wal-Mart, worth about $1.5 billion at JD.com's current valuation Photograph:( Getty )

Follow Us
Wal-Mart Stores Inc said on Monday it plans to sell its Chinese e-commerce business Yihaodian to Chinese online retailer JD.com Inc for a 5 per cent equity stake in JD.com, a strategic alliance that aims to expand WalMart's reach in China.

Under the deal, JD.com will issue about 145 million new class A shares to Wal-Mart, worth about $1.5 billion at JD.com's current valuation.

Wal-Mart took a stake in Yihaodian, which has focussed on online grocery sales and caters to affluent female customers, in 2011 before taking full ownership last July.

That deal combined Yihaodian's local expertise with Wal-Mart's global sourcing and supply chain capabilities, but growth was hindered when Wal-Mart narrowed the number of sellers on the site, according to a note from Barclays issued on Monday.

In the latest agreement, JD.Com, China's second-largest online retailer, will control the Yihaodian brand and website, while Walmart will continue to operate the Yihaodian direct sales business and will sell on the Yihaodian marketplace.

The deal will give Walmart access to JD.Com's online traffic and expand its reach into the Chinese market. Sam's Club China will open a flagship store on JD.Com and utilise its delivery network, the companies said. Walmart’s China stores will be listed as a preferred retailer on JD.com’s crowd-sourced platform, O2O JV Dada.

Brian Yarbrough, an analyst with Edward Jones, said the deal with JD.com was a more cost-effective way for Wal-Mart to get its products and name in the marketplace by partnering with a large, experienced player.

"It doesn't mean that they've pulled away, but to me it tells me they are trying to make smarter investments," said Yarbrough.