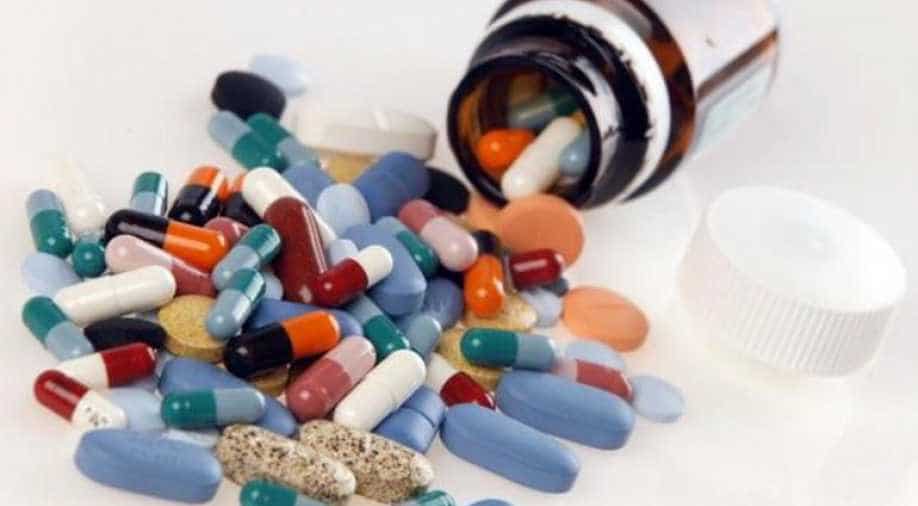 President of Quest, the Indian clinical trial firm, said the firm had significantly improved its quality systems since 2014, and would ask the MHRA to re-inspect its site. Photograph:( Reuters )

Follow Us
The UK's healthcare regulator has decided to suspended marketing approval for a widely used antibiotic that had won clearance based on clinical trials conducted by India's Quest Life Sciences, due to concerns over the integrity of trial data.

The Medicines and Healthcare products Regulatory Agency (MHRA) might also deny other pending drug approval requests that rely on studies conducted by Quest, the UK agency said in a letter dated June 22.

The MHRA's decision bars the sale of a generic version of erythromycin that is being sold in the UK by Dawa Ltd, a Kenyan drugmaker, an MHRA spokesman said.

The MHRA said it is in contact with the involved parties, who have the right to appeal and submit new data to prove that the drugs in question meet the required standards.

The agency added that it does not believe there to be any risk to public health and that its decision to suspend marketing approval is purely a precautionary measure.

Quest's President Yati Chugh said the company plans to appeal the suspension as he believes the agency relied on a two-year-old study and the following inspection report to reach its decision, and that it did not review the company's latest quality management systems.

He said Quest had significantly improved its quality systems since 2014, and would ask the MHRA to re-inspect its site, as MHRA's move means four other drugs Quest performed trials on that are awaiting approval with the UK regulator will not be approved until the agency clears its facility.

These drugs include the antibiotics doxycycline and cephalexin, and the diabetes drug metformin, on which Quest had conducted trials on behalf of UK drugmaker Strandhaven and India's Kopran, said Chugh.

Strandhaven, Kopran and Dawa did not respond to requests for comment on the matter.

The MHRA's move is the latest blow to India's drug industry, whose reputation has been tainted in recent years as foreign regulators have criticised manufacturing standards and questioned the reliability of clinical data produced by some of the sector's biggest names.

Chennai-based Quest is a contract research firm that conducts clinical trials on generic drugs on behalf of local, as well as multinational drugmakers. Drugmakers in turn use clinical data produced by companies like Quest to seek approval to sell their drugs in various countries.

Data from Quest has been used to support drug approvals in the United States, Europe, Australia and elsewhere, according to its website.

The MHRA said that during an inspection of Quest's facility in February, it found several issues with data integrity in a clinical trial Quest had conducted, including discrepancies in Quest's patient records and instances where electrocardiogram (ECG) data of patients had been deleted or manipulated.

The MHRA said it believed its findings meant that the safety or wellbeing of patients had been jeopardised in the trial.

"The MHRA inspectors identified a large number of issues which indicated that there were very serious concerns with many aspects of the company's quality system," the MHRA spokesman said, adding the problems cast "serious doubt on the integrity of any data produced".

Similar issues around data at Quest's larger rival GVK Biosciences led to a recall of about 700 drugs across Europe last year.