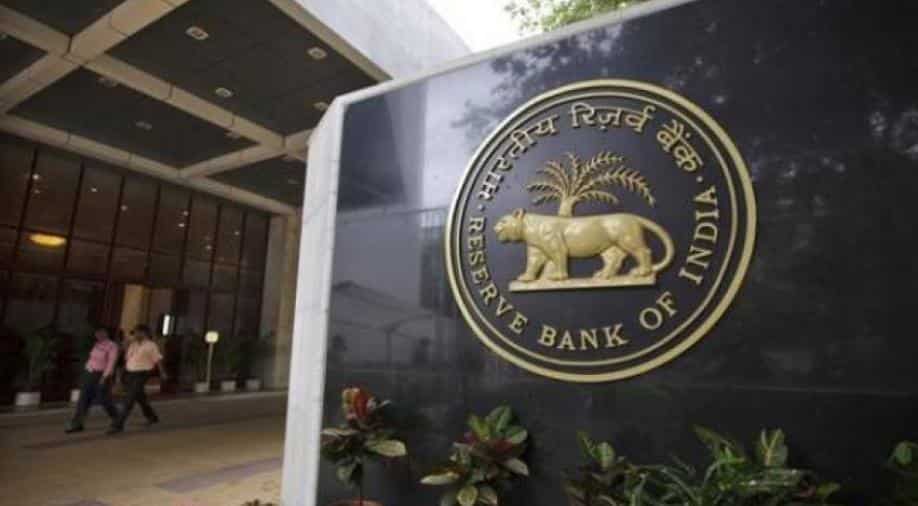 With headline inflation expected to remain benign in the second half of the current fiscal, a report Monday said the Reserve Bank of India (RBI) is likely to keep repo rate, or the rate at which it lends to the banks, unchanged in the rest of the fiscal.

The retail inflation number is the lowest since September 2017 when it had touched 3.28 per cent.

"Given the strong focus of the MPC (monetary policy committee) on the headline inflation print, which should remain benign for the rest of second half of FY19, we see limited scope for rate hikes in the rest of FY19," the Kotak Economic Research report said.

It expects headline inflation to be in the range of 2.8-4.3 per cent.

It can be noted that the apex bank had maintained a status quo in its October policy review after two consecutive rounds of rate hikes of 0.25 per cent each. The repo rate currently stands at 6.5 per cent.

The report, however, said it remains watchful of the upside risks to inflation emanating from pass-through of minimum support prices (MSPs), adverse movement in crude oil prices, volatility in global financial markets, lagged impact of the rupee weakness on input prices, adverse implications from fiscal slippage and staggered impact of HRA increases by states and its second-round impact.

"However, the seemingly structurally benign food inflation along with softening growth should help in capping the upside pressures, thereby providing the RBI with the comfort of staying on pause mode in the foreseeable future," it noted.

CPI inflation eased to 3.31 per cent in October, primarily led by contraction of 0.9 per cent in food inflation amid a sharp drop in the prices of vegetables and pulses.

On a sequential basis, food inflation contracted by 0.5 per cent month-on-month after contracting by 1.1 per cent in September.

Prices of fruits, vegetables, pulses, sugar and eggs continued to fall on a monthly basis.

Core inflation (including petrol and diesel) hardened to 6.1 per cent in October from 5.7 per cent in September due to increase in prices in segments such as household goods and services, health and personal care.