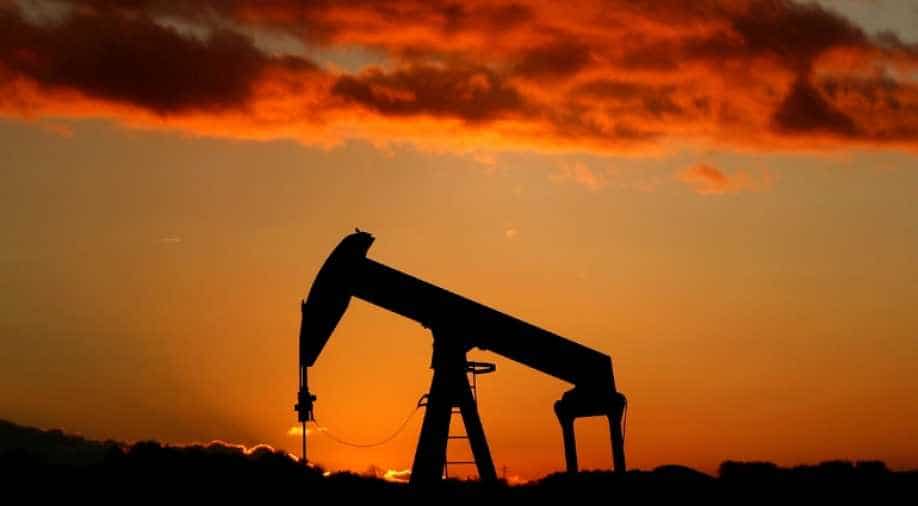 Oil prices rose on Tuesday amid OPEC-led supply cuts and US sanctions against Iran and Venezuela, although analysts expect surging US production and concerns over economic growth to keep markets in check.

The ongoing closure of parts of the Keystone pipeline that brings Canadian oil into the United States also helped prop up WTI, traders said.

Analysts said markets are tightening amid voluntary production cuts led by the Organization of the Petroleum Exporting Countries (OPEC) and because of US sanctions on Venezuela and Iran.

But some said supply-side risks were not receiving enough focus.

"We believe that oil is not pricing in supply-side risks lately as markets are currently focused on US-China trade talks, ignoring the risks currently in place from the loss of Venezuelan barrels," US bank JP Morgan said in a weekly note.

With OPEC engaged in supply management and the Middle East entangled in political conflicts while production outside the group surges, Bank of America Merrill Lynch said OPEC's global market share would fall as its outright output drops to 29 million barrels per day (bpd) in 2024 from 31.9 million bpd in 2018.

Growing US supply and a potential economic slowdown this year could cap oil markets.

"The worries of oversupply stemming from the US will likely remain a dominant theme as we approach the warmer months," said Edward Moya, market analyst at futures brokerage OANDA.

US bank Morgan Stanley said the surge in US crude oil production, which tends to be light in quality and which rose by more than 2 million barrels per day (bpd) last year to a record 11.9 million bpd, had resulted in overproduction of gasoline.

Refining profits for gasoline have plunged since mid-2018, going negative in Asia and Europe, amid tepid demand growth and a surge in supply.

As a result, Morgan Stanley said, "low refining margins and weaker economic data means oil prices can rally only so much (and) we continue to see the modest upside for Brent to $65 per barrel in the second half (of 2019)".