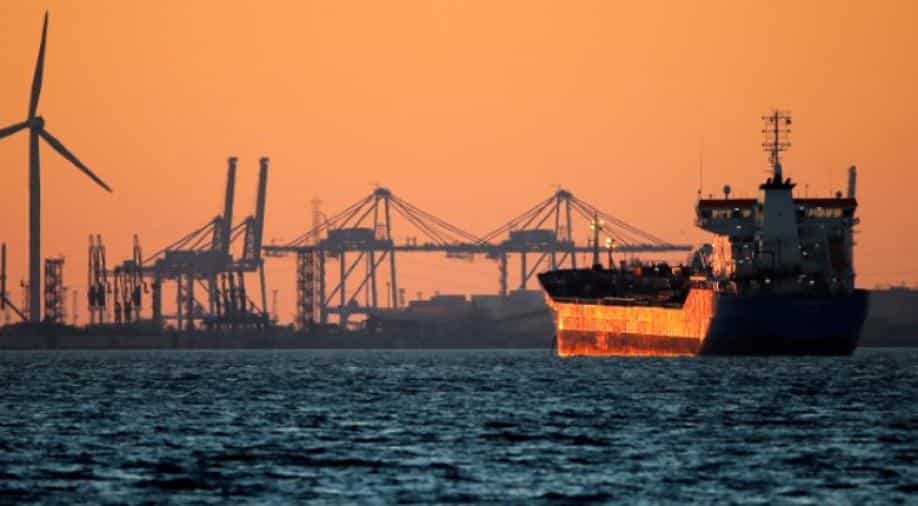 Oil prices inched up on Tuesday amid supply cuts by producer club OPEC and Russia, although the darkening economic outlook capped gains.

"The impact of OPEC+ cuts, Iran sanctions and lower month-on-month growth in US production should help to support oil prices from current levels," US bank JP Morgan said in a note.

The Middle East dominated producer club of the Organisation of the Petroleum Exporting Countries (OPEC) and some non-OPEC allies, including Russia, agreed in late 2018 to cut supply to rein in a global glut.

However, Tuesday's slight oil price increases came after crude futures fell by more than 2 per cent the previous session, dragged down by weak Chinese trade data which pointed to a global economic slowdown.

"Given the heightened macro risk anxiety, any support from supply-side correction could be limited," JP Morgan said.