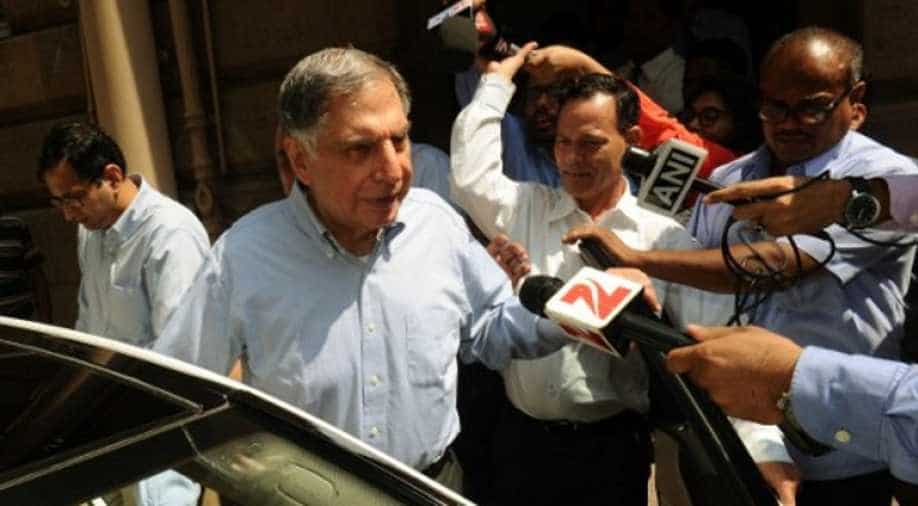 In a letter to the shareholders, Tata Sons interim Chairman Ratan Tata today sought support for a special resolution to remove Cyrus Mistry as director of Tata group companies.

Ahead of the Extraordinary General Meetings (EGMs) of six Tata group firms, Ratan Tata said that the continued presence of the ousted executive in respective boards is a serious "disruptive influence" and can make the companies "dysfunctional".

He said the decision to remove Mistry as the Chairman of Tata Sons was taken as the board had lost confidence in him and his ability to lead the conglomerate.

He also said the "deliberated action" to remove Mistry by the Tata Sons board was taken after relationship with him steadily deteriorated and "several attempts to remediate went unheeded".

He further said Mistry was offered an opportunity to step down voluntarily from the Chairman position, which he rejected.

"The right step would have been for him to resign as director. Unfortunately, he has not yet done so and his continued presence as a director is a serious disruptive influence on these company boards, which can make the company dysfunctional, particularly given his open hostility towards the primary promoter, Tata Sons," Tata wrote.