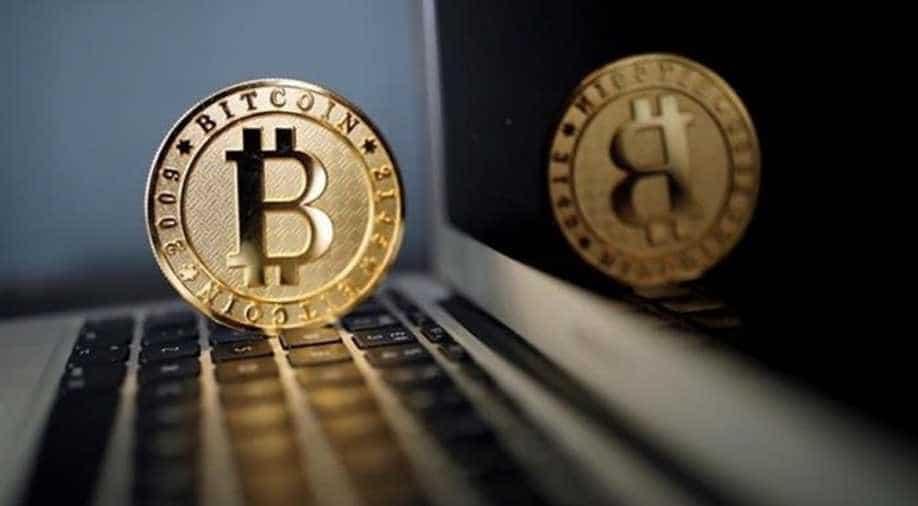 The surveys are being conducted on the suspicion of alleged tax evasion. Photograph:( WION )

They said various teams of the sleuths of the department, under the command of the Bengaluru investigation wing, today visited the premises of nine such exchanges in the country including in Delhi, Bengaluru, Hyderabad, Kochi and Gurugram, since early morning.

The survey, under section 133A of the Income Tax Act, is being conducted for "gathering evidence for establishing the identity of investors and traders, transaction undertaken by them, identity of counterparties, related bank accounts used, among others," they said.

The survey teams, sources said, are armed with various financial data and inputs about the working of these exchanges and this is the first big action against them in the country.

Bitcoin, a virtual currency, is not regulated in the country and its circulation has been a cause of concern among central bankers the world over for quite a while now.

The Reserve Bank of India has also cautioned users, holders and traders of virtual currencies, including bitcoins.

In March, the Union finance ministry had constituted an Inter-Disciplinary Committee to take stock of the present status of VCs both in India and globally and suggest measures for dealing with such currencies.