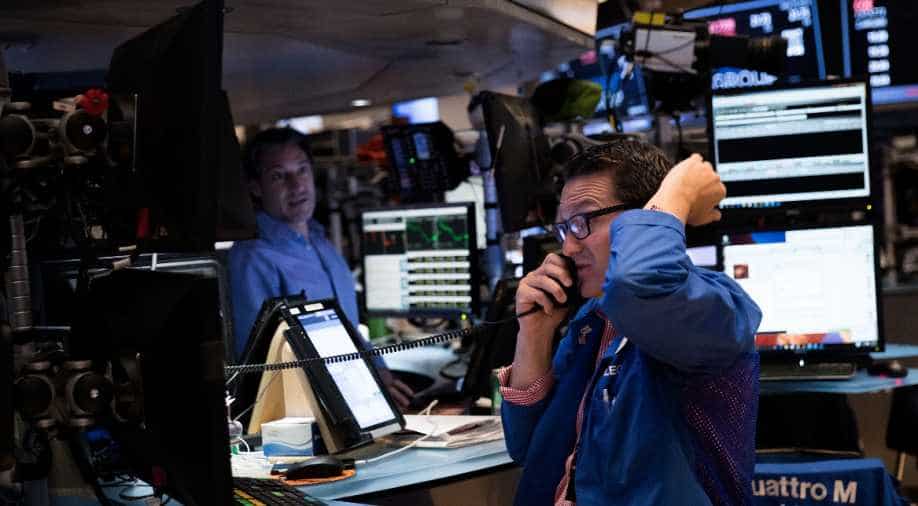 Follow Us
Asian shares edged up and Sterling stood close to its peak for the year on Thursday, as investors were cautiously optimistic that British voters would opt to remain in the European Union at a referendum later in the session.

Two opinion polls published late on Wednesday, a few hours before voters were due to begin to cast their votes, showed the "Remain" camp gaining momentum in the closely divided campaign.

MSCI's broadest index of Asia-Pacific shares outside Japan edged up 0.2 per cent in early trading, shrugging off modest overnight losses on Wall Street.

"Markets seem to have almost entirely priced in a 'Remain' vote win, meaning that the market moves and volatility around the vote may be far less than many had been expected," wrote Angus Nicholson, market analyst at IG in Melbourne.

"Nonetheless, markets are still incredibly nervous and some sharp market moves are likely over the next 24 hours," he said.

The perceived safe-haven Yen also slipped on receding fears of the market turmoil that would likely follow if Britain were to pull out of the EU.

On the US data front, home resales rose to a more than nine-year high last month against a backdrop of historically low mortgage rates, adding to recent upbeat second quarter data.

Crude oil prices rose after settling down more than 1 per cent on Wednesday after the U.S. government reported a smaller-than-expected inventory drawdown.