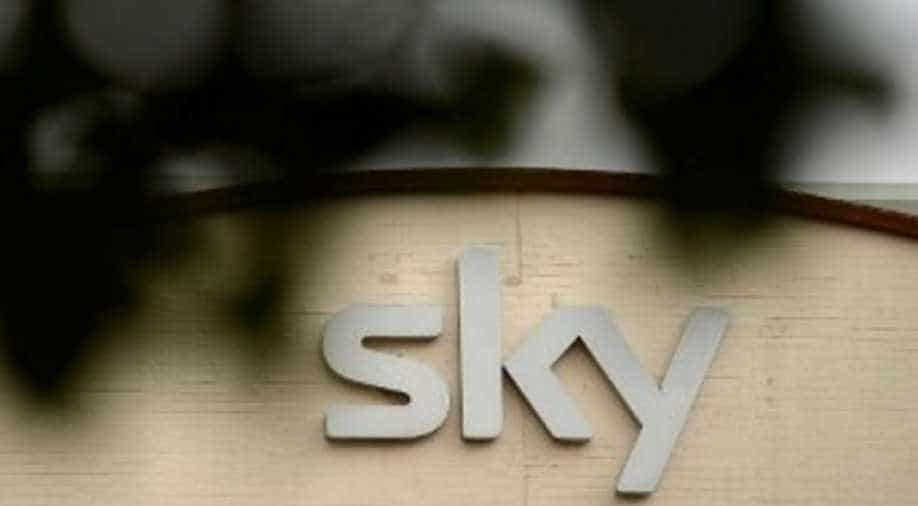 21st Century Fox said Thursday that Sky had agreed to a takeover offer worth $14.8 billion as tycoon Rupert Murdoch bids to create a global media giant.

Murdoch's Fox group said in a statement "that it has reached agreement with Sky plc on the terms of a recommended pre-conditional cash offer" to buy the rest of the European pay broadcaster, beyond the 39 percent it already owns.

"As the founding shareholder of Sky, we are proud to have participated in its growth and development," 21st Century Fox said in its statement.

"The enhanced capabilities of the combined company will be underpinned by a more geographically diverse and stable revenue base," the company said.

"It will also create an improved balance between subscription, affiliate fee, advertising and content revenues. This combination creates an agile organization that is equipped to better succeed in a global market."

21st Century Fox is one of the world's largest entertainment companies, with a vast portfolio of cable, broadcast, film, pay TV and satellite assets across six continents.