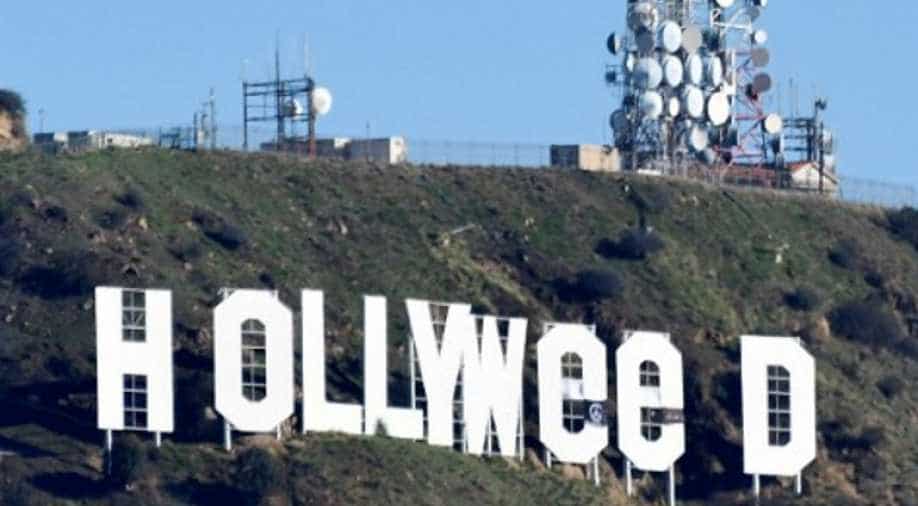 The same thing happened on New Year's day in 1976 when cannabis was first decriminalised in the state. Photograph:(AFP)
Follow Us

The iconic "Hollywood" sign in Los Angeles was changed by vandals to read "Hollyweed" on Sunday morning.

This came after California entered its first year with marijuana being made legal for recreational use by adults.

This is not the first time the sign has been changed to "Hollyweed". The sign was also changed on New Year's day in 1976 when marijuana was first decriminalised in the state.

Starting January 1, 2018, shops in California will be licensed to sell marijuana to buyers without a medical card. Until then, California residents can possess and share marijuana.

The "Hollywood" sign was built in 1923 to promote a real estate development called "Hollywoodland". In the 1940s the signed was turned over to the City of Los Angeles and changed to read "Hollywood" in 1949.