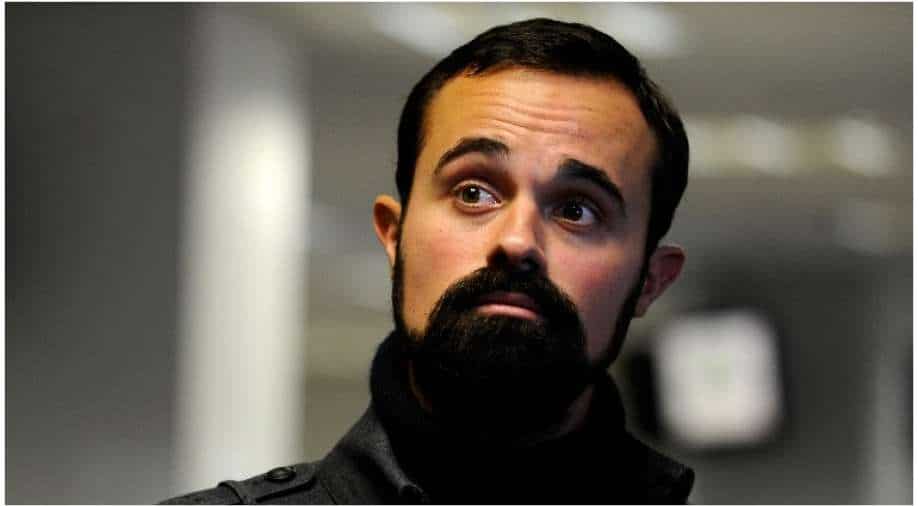 Evgeny Lebedev, the Russian-British media tycoon, is a member of House of Lords in British Parliament

Russian-British media tycoon Evgeny Lebedev has pleaded with Russian President Vladimir Putin to "stop" the "war" through his prominent media publication. Lebedev is the son of Alexander Lebedev, a former KGB spy. Through his newspaper, Lebedev has called on Putin to use path of peace negotiations to stop Ukraine conflict and resolve differences.

"As Europe stands on the brink of another world war, and the world on the brink of a possible nuclear disaster, I plead with you to use today’s negotiations to bring this terrible conflict in Ukraine to an end," Lebedev wrote.

"As a Russian citizen I plead with you to stop Russians killing their Ukrainian brothers and sisters. As a British citizen I ask you to save Europe from war."

Lebedev's father once worked as a spy at the Soviet embassy in London but then built a fortune by trading securities in the chaos that followed the 1991 collapse of the Soviet Union.