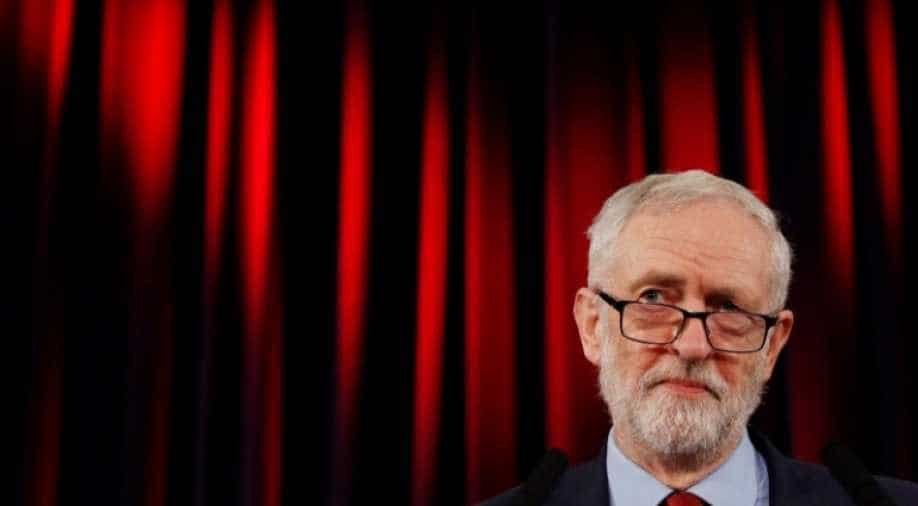 Five legally binding commitments are to be meant by Theresa May for opposition Labour Party's support.

Below are Labour's five demands for supporting her deal:

- A permanent customs union. This would include a say in future trade deals

- Close alignment with the EU's single market. This would be underpinned by shared institutions and obligations

- Commitments on participation in EU agencies and funding programmes, including in areas such as the environment, education, and industrial regulation

- Agreements on the detail of future security arrangements, including access to the European Arrest Warrant