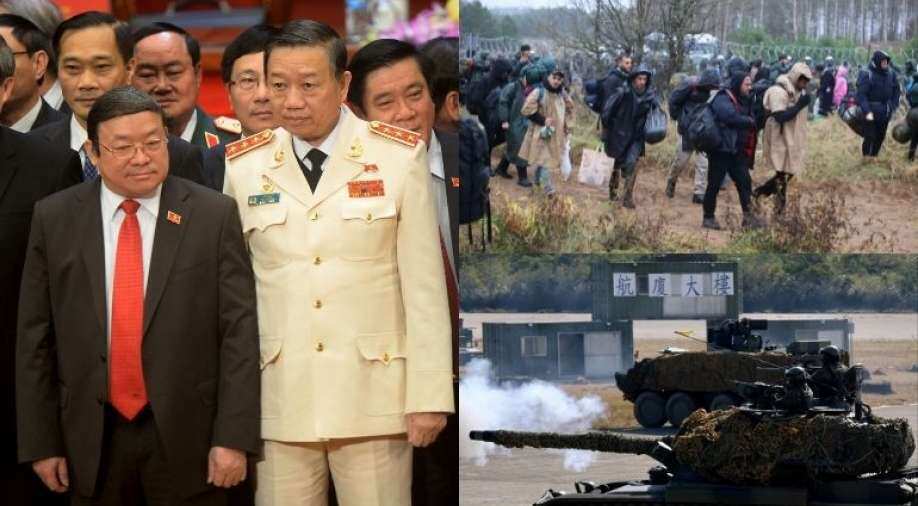 Polish Prime Minister Mateusz Morawiecki has said Belarus was engaging in a "hybrid attack" as he defiantly maintained that the country won't be "intimidated and will defend peace in Europe with our partners from NATO and EU." Taiwan's ministry said the People's Liberation Army (PLA) has the capability to cut off "air and sea lines of communication and impact the flow of our military supplies and logistic resources". 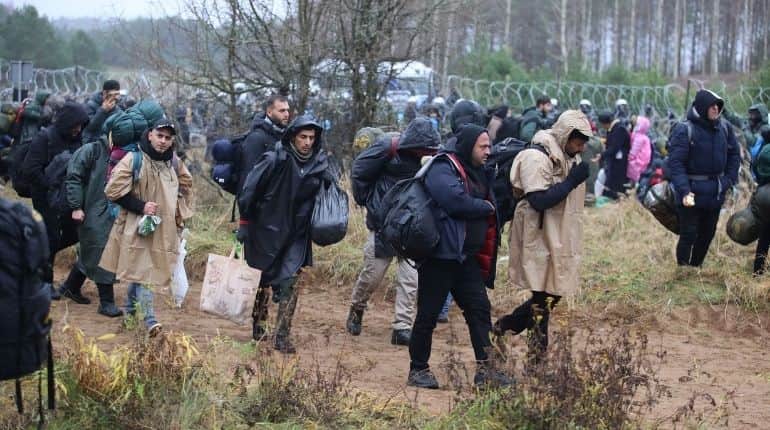 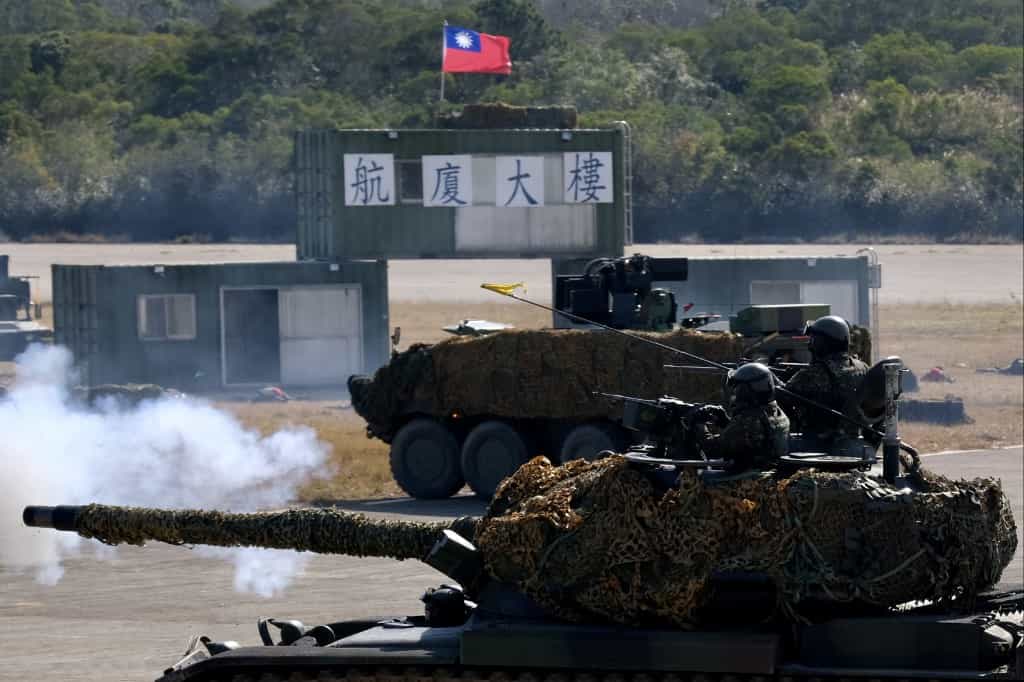 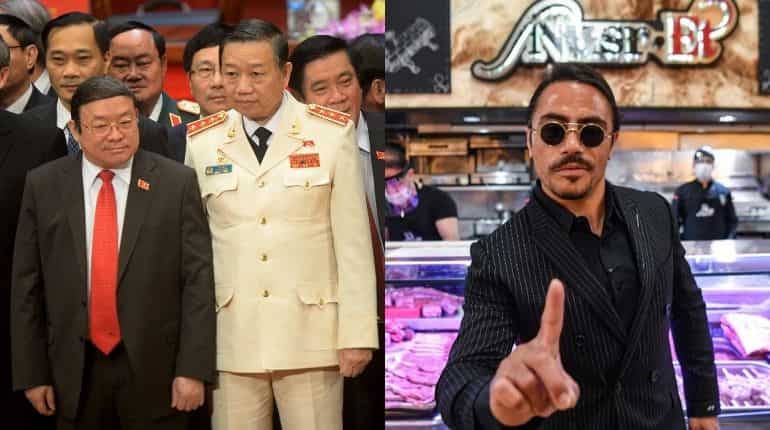 A video showing a powerful Vietnamese official enjoying a bite of steak smothered in gold leaf at a luxury London restaurant has sparked online anger in the Southeast Asian country, where the average person earns a few dollars a day. 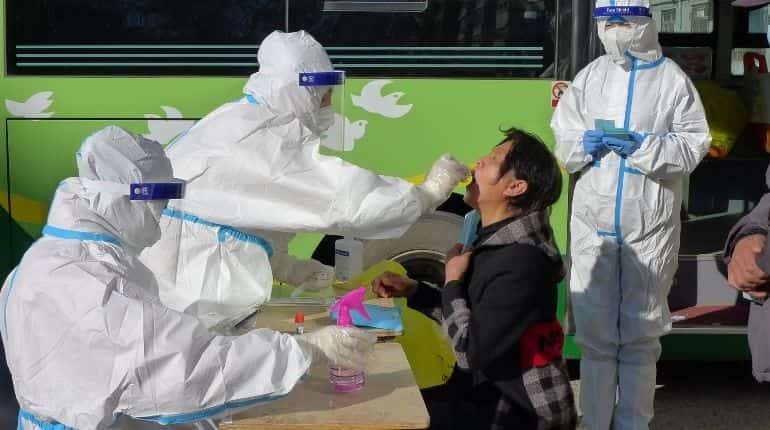 As coronavirus cases continue to mount in China, reports claim authorities in a city on Russia's border have offered up to $15,500 as a reward for information "to uncover the source of virus outbreak". 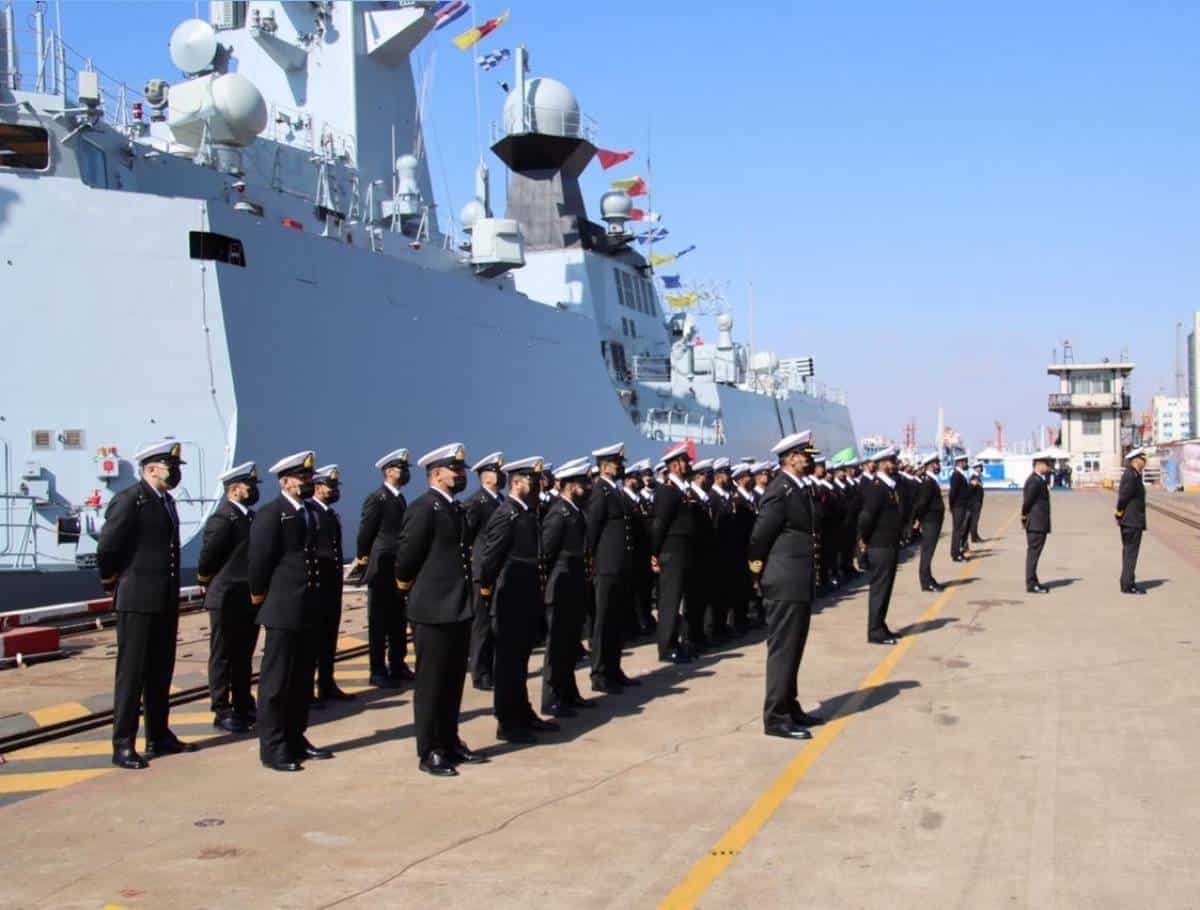 The ship is a Type 054A/P frigate which has been named PNS Tughril by the Pakistan Navy. 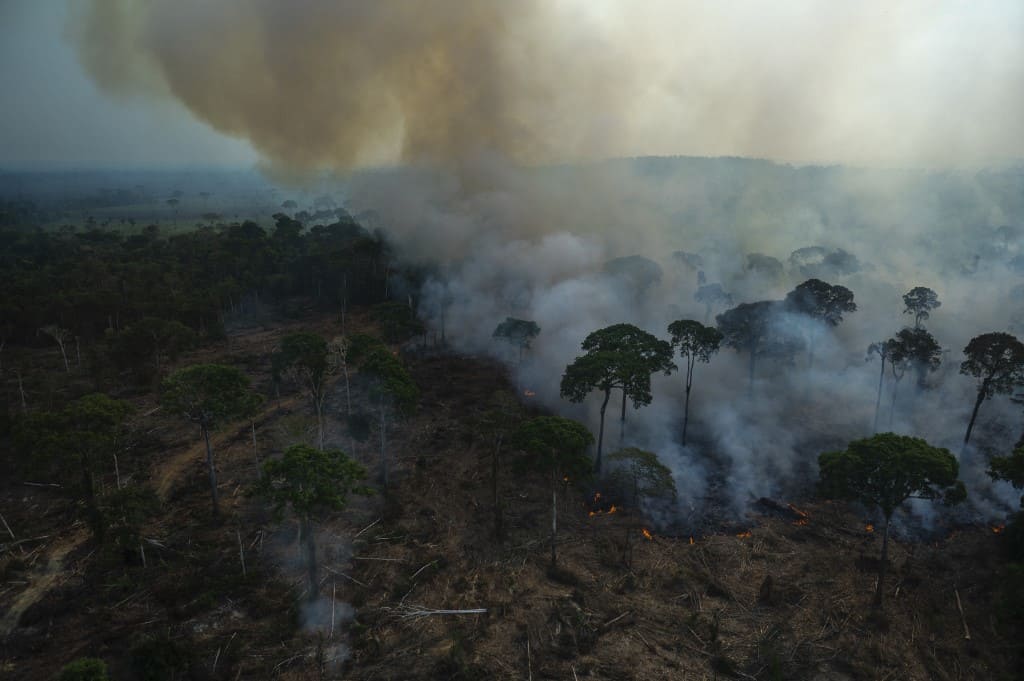 Scientists have warned that one billion people could suffer the severe impact of a mere rise of two degrees in global temperature.

Niger: Collapse of artisanal gold mine kills at least 18 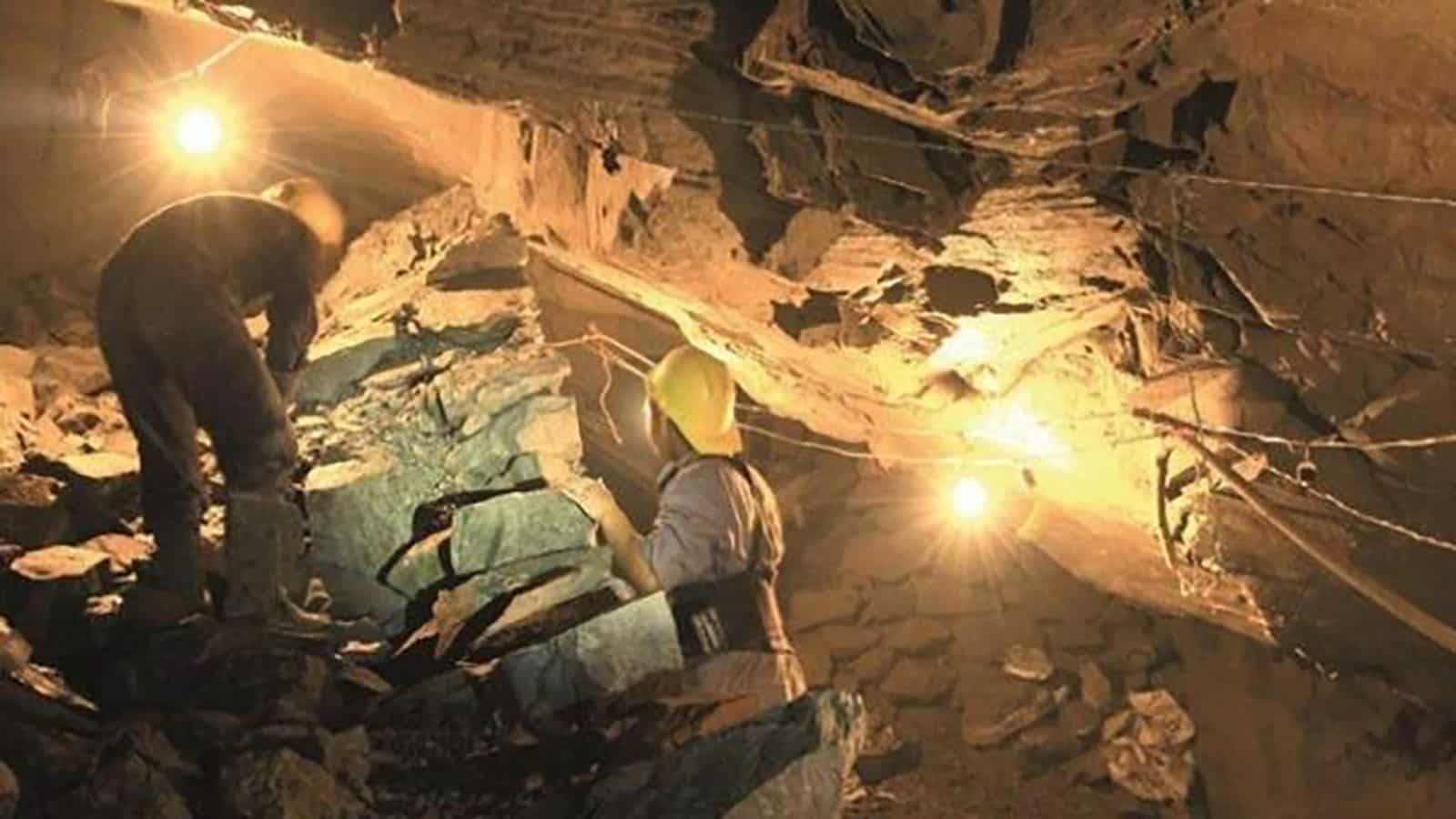 The gold mine collapse took place in Maradi region in southern Niger, near the border with Nigeria.

Man shot by Kyle Rittenhouse calls him an 'active shooter,' calls use of gun 'self-defence' 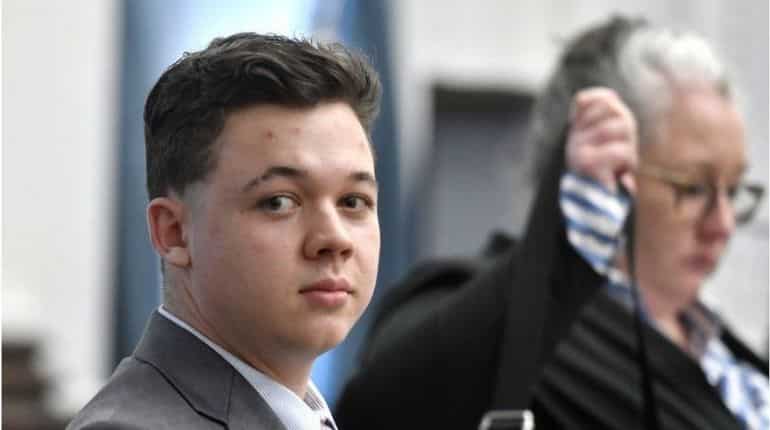 He believed the US teenager was an "active shooter" and was trying to disarm Rittenhouse at the time because he thought otherwise he would die. 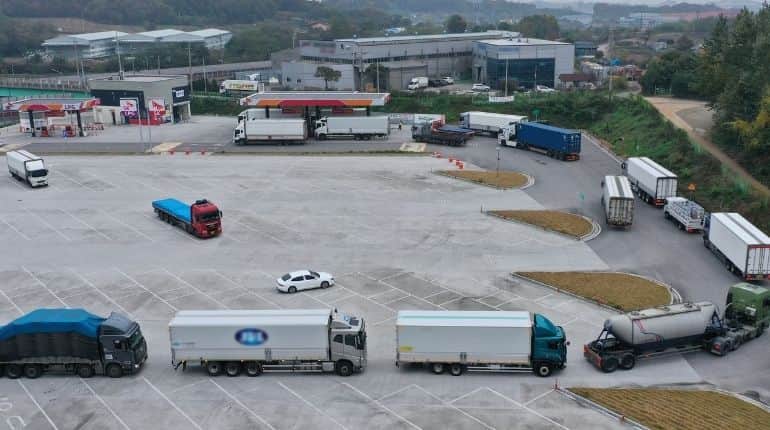 South Korea is flying a military oil tanker to Australia this week to airlift 27,000 litres of urea solution, used in diesel vehicles and factories to cut emissions, amid a dire shortage threatening to stall commercial transport and industries. 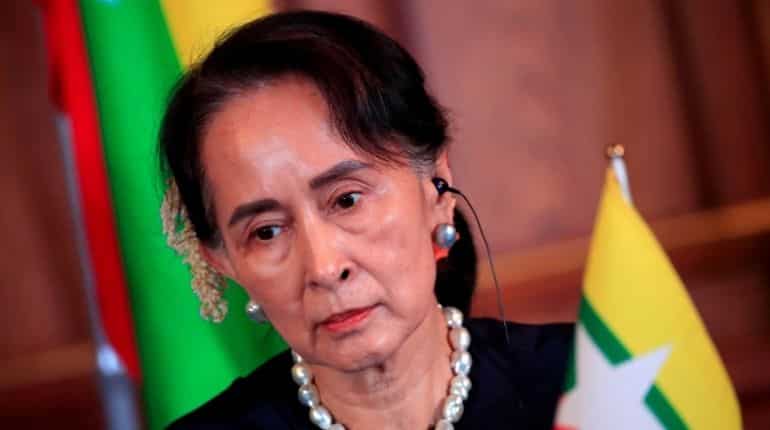 A Myanmar junta court will give its verdict next month on whether ousted leader Aung San Suu Kyi broke coronavirus rules during elections her party won last year, a source said.