Niger: Collapse of artisanal gold mine kills at least 18 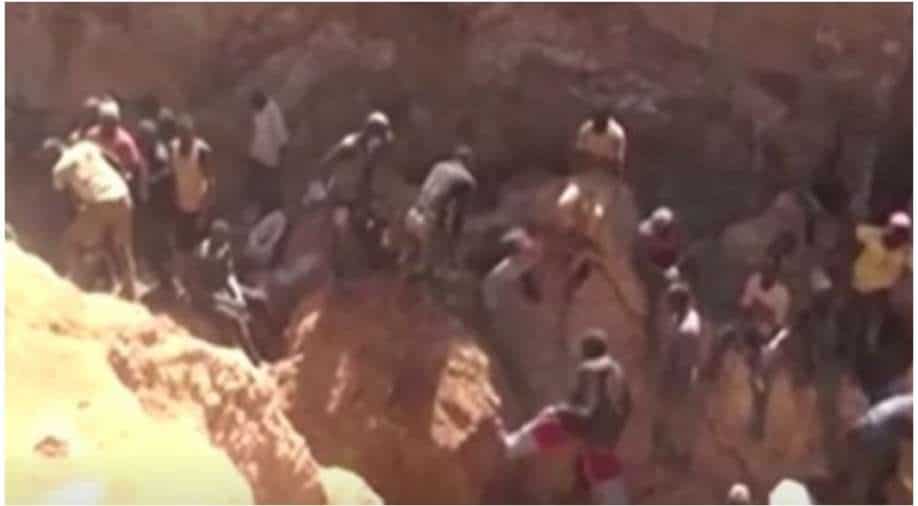 Deadly accidents in Niger's artisanal gold mines are common as the miners use old-fashioned and unregulated methods of digging. Death toll in the recent tragedy is feared to rise

Collapse of an artisanal gold mine in Niger took lives of at least 18 people on Sunday, as per a local mayor who spoke about the tragedy on Monday (November 8).

The gold mine collapse took place in Maradi region in southern Niger, near the border with Nigeria. According to Adamou Guero, mayor of the commune of Dan Issa, the death toll is feared to rise.

Aboubacar Chaibou, Governor of Maradi region visited the site on Monday. He promised better working conditions for people at the site.

"We are with young people who are looking for work, they a looking to feed themselves, this strikes me as an official, for this reason we are going to analyse how to re-organise this operation and make sure that people work with dignity and equality, we will also look out for their safety," he added.

Increasing demand for metals and rising prices have triggered a boom in small-scale mining in poor countries around the world in recent years. The activity is common across much of West Africa.