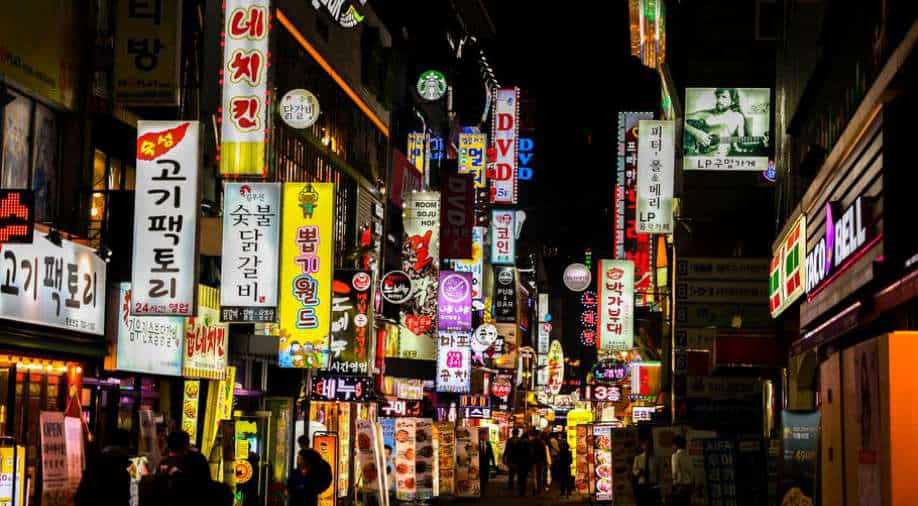 South Korea is flying a military oil tanker to Australia this week to airlift 27,000 litres of urea solution

Diesel vehicle drivers are having difficulties buying urea in South Korea, an additive used in diesel vehicles to reduce emissions, after China tightened exports for its domestic market.

South Korea is flying a military oil tanker to Australia this week to airlift 27,000 litres of urea solution. Approximately two million diesel vehicles, mostly cargo trucks, are required by government to use the additive, according to industry experts.

President Moon Jae-in tried to calm public fear on Tuesday, saying at a cabinet meeting there was no need for "excessive concern" and help was on the way. The government has released urea stockpile from the public sector to areas in urgent need and said there will be a temporary release from military stockpiles.

Nearly 97% of South Korea's urea imports came from China between January and September, according to the trade ministry. The shortage is threatening to halt delivery trucks carrying gasoline and other fuels to local gas stations, an official from one of South Korea's major refiners said.

But the shortage could have an even greater impact on South Korea's industrial sector, which is also mandated to use urea to cut pollution or stop production.

South Korea secured 200 tonnes of mass urea from Vietnam this week and is in consultation with other nations for up to 10,000 tonnes, enough to make about 30,000 tonnes of the diesel exhaust fluid. The Defence Ministry on Tuesday said the first batch of supply from Australia had been secured.