Man shot by Kyle Rittenhouse calls him an 'active shooter,' calls use of gun 'self-defence' 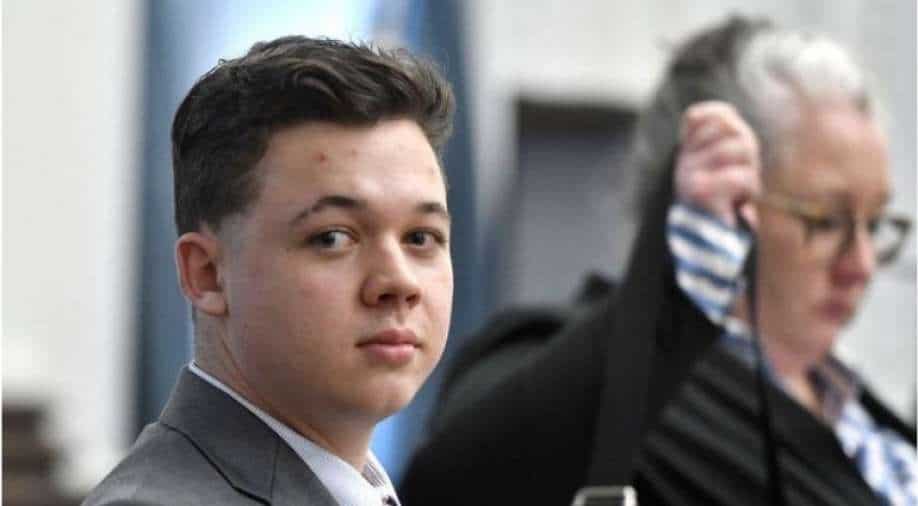 Rittenhouse, the American teen who shot three people during anti-police protests last year, claimed he had been attacked 'like an animal'

The man shot by Kyle Rittenhouse has said that he used his gun against him as 'self-defence'.

He believed the US teenager was an "active shooter" and was trying to disarm Rittenhouse at the time because he thought otherwise he would die.

Rittenhouse, the American teen who shot three people during anti-police protests last year, claimed he had been attacked "like an animal."

Mark Richards, representing the then-17-year-old who killed two men and wounded a third with his assault rifle at the August 25, 2020 protest in Kenosha, Wisconsin, depicted Rittenhouse as under mortal threat from demonstrators.

Gaige Grosskreutz, a former paramedic who was armed with a pistol that night, said he followed Rittenhouse because he had heard gunshots and saw protesters chasing him. He thought he might need to provide medical aid.

"I thought that the defendant was an active shooter," Grosskreutz told the jury.

His critics say he represents armed vigilantes on the right who police allegedly permitted, if not encouraged, to take the law into their own hands against protestors.

But in right-wing and pro-gun circles, and among supporters of former president Donald Trump, Rittenhouse is a hero figure.

Last week, multiple witnesses provided testimony that seemed to support the teen's claim of self-defense, especially in the case of Rosenbaum.

Protesters "violently attacked him," former President Trump said during a pre-election visit to Kenosha in September. "He probably would have been killed."

After his arrest, Rittenhouse was freed on bail of $2 million, raised by supporters across the country, including from Trump's own circle.

Rittenhouse is charged with five felony counts, including first-degree homicide and attempted homicide, and a misdemeanor, illegal possession of a dangerous weapon by a person under 18.