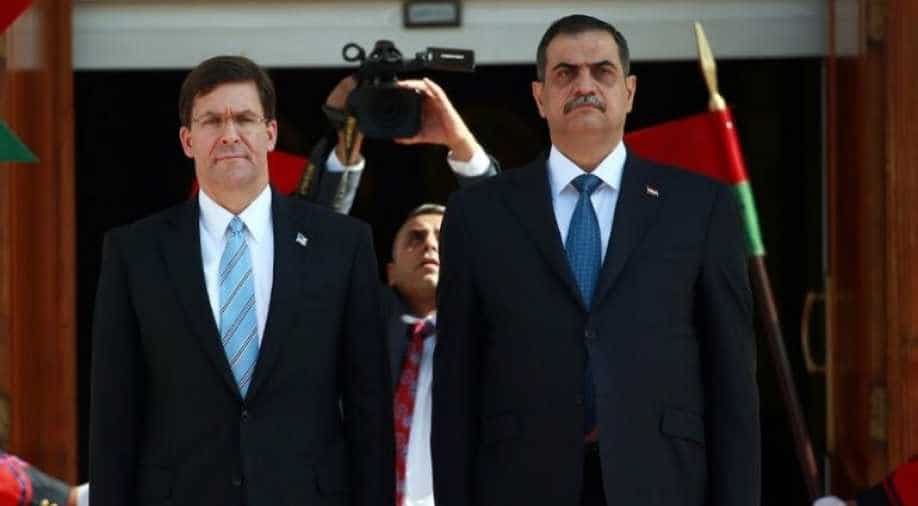 The prosecutors' body said in a statement that it had received complaints about "an Iraqi minister suspected of crimes against humanity".

Swedish prosecutors said Monday they were investigating an Iraqi government minister for "crimes against humanity", as media reports suggested it related to the shooting dead of hundreds of protesters.

Swedish media identified the subject of their inquiry as Defence Minister Najah al-Shammari, but the statement from the Swedish Prosecution Authority did not name anyone.

The prosecutors' body said in a statement that it had received complaints about "an Iraqi minister suspected of crimes against humanity". The investigation was "in a very early stage", it added.

Several Swedish media outlets, including the country's main dailies, identified him as al-Shammari, reporting that he was also a Swedish citizen, though he goes by a different name in Sweden.

An unnamed Swedish-Iraqi lawyer told Svenska Dagbladet newspaper that he had reported al-Shammari to police in October for his role in the shooting of hundreds of protesters during weeks of unrest.

Since October 1, Iraq's capital and majority-Shiite south have been swept by mass rallies protesting corruption, a lack of jobs and poor services. Those demonstrations have escalated into calls for a complete overhaul of the ruling elite.

An estimated 350 protesters have been killed and thousands wounded in clashes with the security forces, according to a tally compiled by AFP. The authorities in Iraq no longer update their figures.

The defence minister is also under investigation for benefits fraud for claiming housing and child benefits from Sweden despite living in Iraq, according to online news site Nyheter Idag and Swedish newspaper Expressen.

Swedish social insurance agency Forsakringskassan told AFP that they were unable to confirm whether they were investigating al-Shammari as all their cases are classified.

Al-Shammari arrived in Sweden in 2009 and was granted a permanent residency in 2011 before getting his citizenship in 2015, according to Expressen. 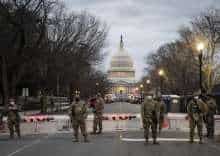