Skripal's UK house to have roof removed for nerve-agent decontamination 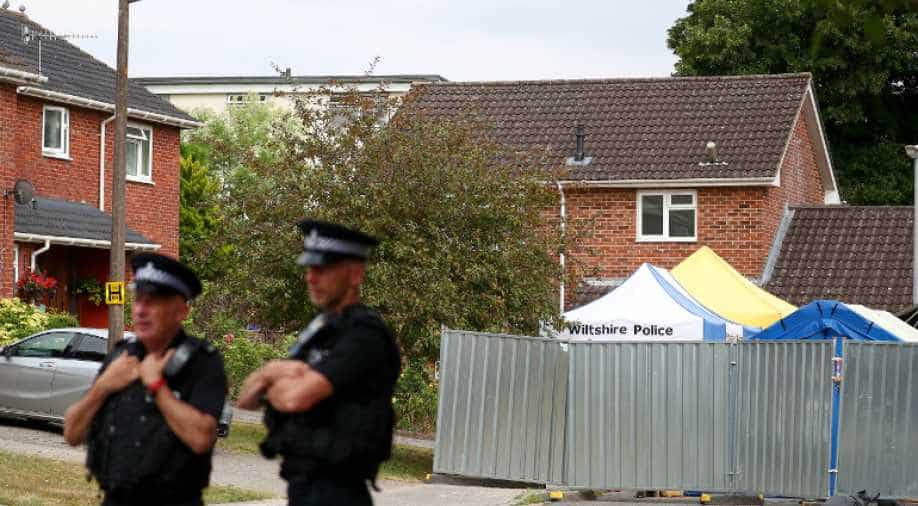 Skripal was found with his daughter Yulia collapsed on a public bench in the southern English city in March, and Britain has charged two Russians in absentia with their attempted murder.

Britain will remove the roof of the Salisbury home of former spy Sergei Skripal to decontaminate the property, ten months after he was found poisoned with nerve agent nearby in an attack that Britain has blamed on Russia.

Skripal was found with his daughter Yulia collapsed on a public bench in the southern English city in March, and Britain has charged two Russians in absentia with their attempted murder.

Russia has denied involvement in the poisoning of the Skripals, which sparked the biggest East-West diplomatic expulsions since the Cold War.

Investigators believe a nerve agent was left on the front door of Skripal`s home. His cat was put down by authorities, while his guinea pigs were found dead.

Britain`s Department for Environment, Food and Rural Affairs said that work to decontaminate the property had resumed and would take months to complete.

"External scaffolding is being erected in early January to allow access for work on the house roof and garage roof. The roof will be removed during the decontamination process," it said in a statement.

"We are working ... to ensure that the house will be fully repaired and returned to a fit state to live in."

The Skripals visited a pub and an Italian restaurant before they were found collapsed in the cathedral city, 80 miles to the southwest of London, and a large part of the city centre was closed off for months to be decontaminated.

The Skripals are in hiding following their release from hospital, although Reuters has spoken to Yulia since the poisoning.