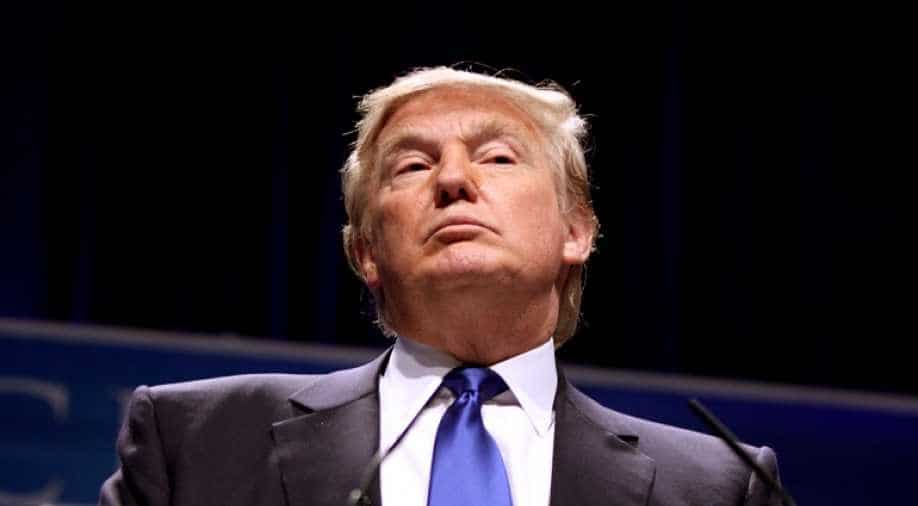 Four federal judges around the country have issued injunctions blocking Trump's ban on transgender people from the military. Photograph:( Others )

A federal appeals court in Washington on Friday rejected a bid by President Donald Trump's administration to prevent the US military from accepting transgender recruits starting Janueary 1, the second court to issue such a ruling this week.

Four federal judges around the country have issued injunctions blocking Trump's ban on transgender people from the military, including one that was also handed down on Friday. The administration has appealed the previous three rulings.

In a six-page order, the three-judge-panel of the US Court of Appeals for the District of Columbia Circuit said the administration had "not shown a strong likelihood that they will succeed on the merits of their challenge" to a district court’s order blocking the ban.

On Thursday the Richmond, Virginia-based 4th US Circuit Court of Appeals said it was denying the administration's request while the appeal proceeds. The two courts' actions could prompt the administration to ask the conservative-majority US Supreme Court to intervene.

Also on Friday, a federal trial court in Riverside, California, blocked the ban while the case proceeds, making it the fourth to do so, after similar rulings in Baltimore, Seattle and Washington, DC.

US District Judge Jesus Bernal said without the injunction the plaintiffs, including current and aspiring service members, would suffer irreparable harm.

“There is nothing any court can do to remedy a government-sent message that some citizens are not worthy of the military uniform simply because of their gender”, he added.

The administration had argued that the January 1 deadline for accepting transgender recruits was problematic because tens of thousands of personnel would have to be trained on the medical standards needed to process transgender applicants, and the military was not ready for that.

The Obama administration had set a deadline of July 1, 2017, to begin accepting transgender recruits, but Trump's defense secretary, James Mattis, postponed that date to January 1.

In an August memorandum, Trump gave the military until March 2018 to revert to a policy prohibiting openly transgender individuals from joining the military and authorizing their discharge.

The memo also halted the use of government funds for sex-reassignment surgery for active-duty personnel.