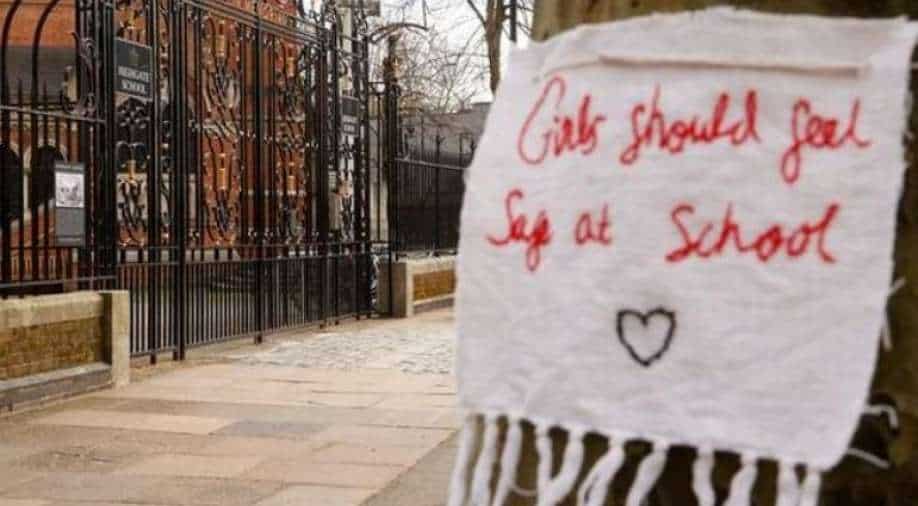 A few months after the UK school children started coming forward about their unfortunate experiences of sexual harassment, a watchdog has slammed authorities for failing to protect children in school.

UK’s Office for Standards in Education (Ofsted) has collected testimonies from hundreds of school students from around the country and the situation is "very concerning", Education Minister Gavin Williamson said.

As per the report, sexual harassment happens so frequently in UK schools, that it has become 'commonplace' for school children. Ofsted has warned school authorities that they should assume these incidents are happening, whether or not someone reports any.

"Some forms of sexual harassment and online sexual abuse have become so normalised for children that they do not see the point in reporting and challenging this behaviour," Ofsted report read.

Almost 90 per cent of girls and 50 per cent of boys have revealed that they have received explicit images and videos and nearly 92 per cent girls said they have been labelled as "slag" or "slut".

Ofsted has also raised the issue of pornography and the exchange of nude pictures in the present generation. The watchdog said that children being exposed to pornography and being peer-pressured to exchange nude images and videos is a "much wider problem than schools can address".

This report has come as another eye-opener after a graduate girl had set up a website, Everyone's Invited, where school children came forward and posted anonymous testimonies about being sexually harassed, especially in top-level private institutes.