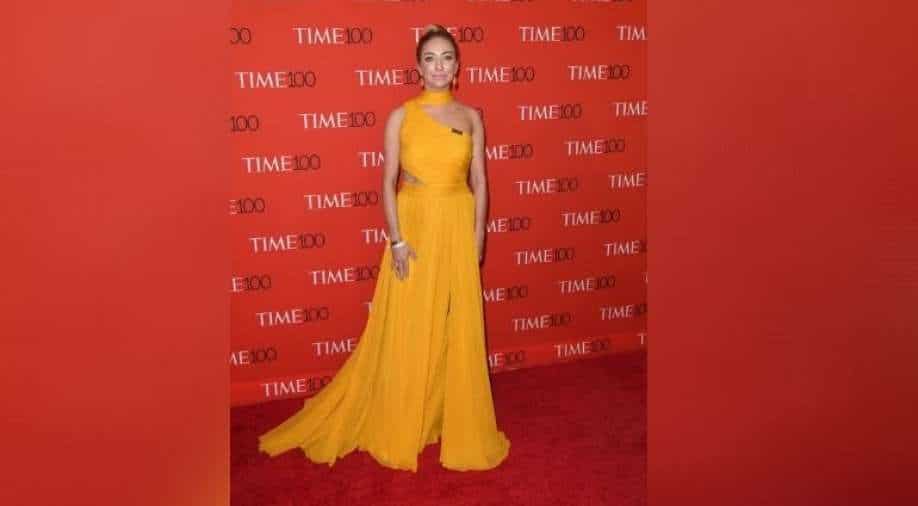 The dating app which gives a woman the upper hand earlier raised USD 2.2 billion in an initial public offering

Whitney Wolfe Herd, at 31 has become a billionaire after her dating company Bumble's market debut saw a 67 per cent jump in shares on Thursday,

"Hopefully this will not be a rare headline," the CEO told Bloomberg after stamping her name in the high-profile list.

The dating app which gives a woman the upper hand earlier raised USD 2.2 billion in an initial public offering.

"It's the right thing to do, it's a priority for us and it should be a priority for everyone else," she said on company's unique women-led management.

Bumble is among a number of Silicon Valley tech startups, which are seeking to capitalise on record-breaking demand for new shares on US markets.

The company was founded in 2014 by Herd, who is also the co-founder of rival app Tinder.

She left Tinder 2014 and sued the co-founders of the company over sexual harassment.