Sex attack survivors praise Bafta-tipped 'I May Destroy You' 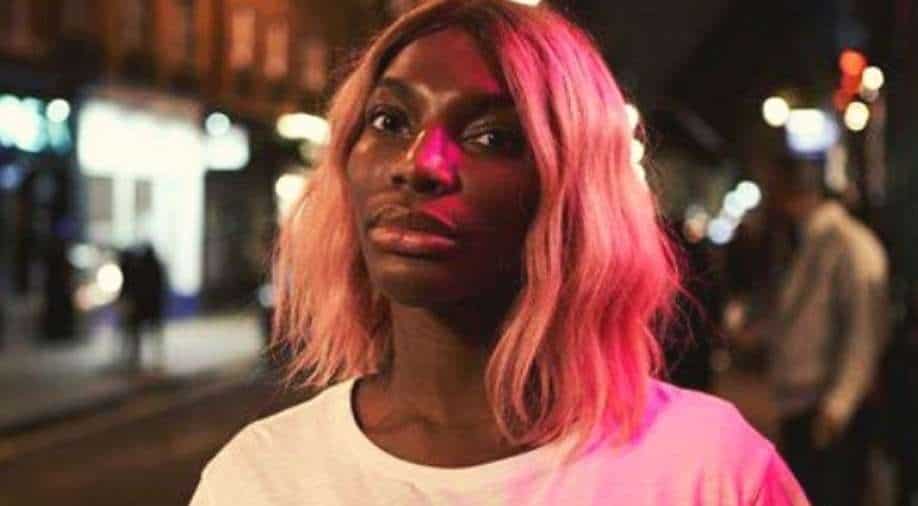 The series, which aired on the BBC and HBO in 2020, was written and directed by Michaela Coel, who also stars as the heroine Arabella.

The hard-hitting British television series 'I May Destroy You', which depicts the impact of a sexual assault on a young woman, has won praise from real-life survivors of sexual violence.

The show, nominated for several of the UK's prestigious Bafta TV awards handed out Sunday, chronicles a successful young black blogger and novelist piecing together details of the attack she suffered while at a London bar with friends.

The series ''changed my life", said Karan Tripathi, a 25-year-old Indian man who was sexually harassed at work. It was only after watching the show that he acknowledged he was a victim, Tripathi said.

The series, which aired on the BBC and HBO in 2020, was written and directed by Michaela Coel, who also stars as the heroine Arabella. It is largely based on Coel's own life experiences.

In a dozen intense episodes, Coel spares no blushes with her frank depiction of banal yet violent encounters. The show raises questions about the notion of sexual consent, particularly in the LGBTQ community, and strikes a powerful chord with survivors of violence.

Tripathi said the show helped him see he was a victim after a superior at work sexually harassed him and demanded favours from him.

"In my head I was like: 'Okay, does it even qualify... Because at that moment I froze. I just couldn't do anything. I couldn't resist," recalled Tripathi, who is gay.

"The show's helped me to answer that question," he added, noting in India there is no legal recognition that a man can suffer sexual harassment.

Tripathi learnt of the show from discussion in social media when it failed to win any nominations for the US Golden Globes awarded in March, despite calls for greater diversity.

However, Sunday's Bafta TV ceremony will see the show nominated in six categories.

"I don't remember ever seeing anything so empowering before," she said, adding that it made her "feel really justified in demanding justice" over sexual attacks against her.

Albert said that after watching the show, she gathered up the courage to report the assaults in February, realising she "could not go back to life as it was before".

She also reported she had been raped, something she only acknowledged while watching an episode of the show about "stealthing", when the heroine's partner removes a condom during sex without her knowledge.

While sexual violence is "far too often... used as a plot device to elicit drama", this show is "helpful and inspiring for survivors", said a spokesman for The Survivors' Trust, a British umbrella agency for rape and sexual abuse services.

The show portrays its heroine Arabella as "flawed and realistic", he added, rather than making her "the typical victim stereotype".

The show's finale is a "cathartic experience", according to the spokesman, sending the message that "although we cannot change the events that happen to us, we can move past them in our own way".

Albert said: "These aren't stereotyped situations of assault, but the banal situations that I've been in," stressing that these are shown "with a lot of nuance, so that an attacker can in turn be assaulted."

Tripathi also praised the series for depicting events in a way that is "authentic" and "just the way it is". The show "transcends cultures," he added.