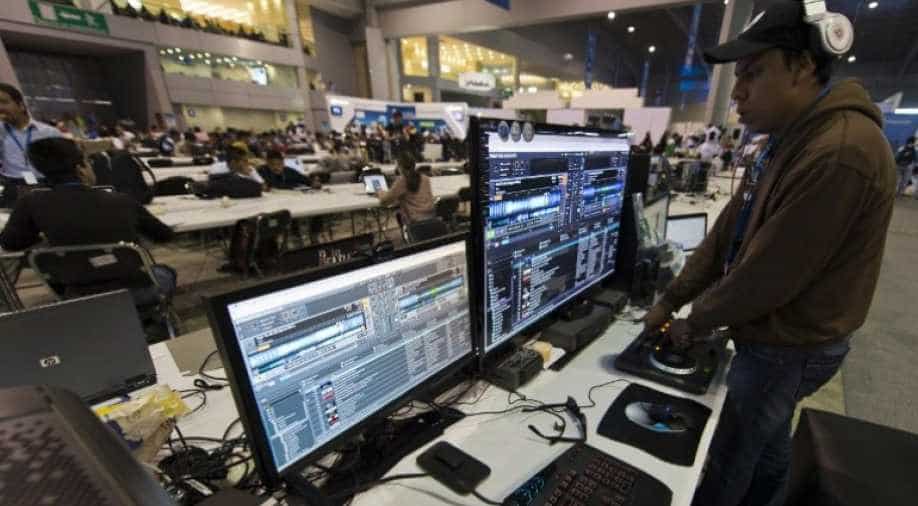 From choosing the next song on your playlist to choosing the right size pants, people are relying more on the advice of algorithms to help make everyday decisions and streamline their lives

Despite increasing concern over the intrusion of algorithms in daily life, a new research shows that people are more likely to rely on algorithms than humans, especially if a task becomes too challenging.

From choosing the next song on your playlist to choosing the right size pants, people are relying more on the advice of algorithms to help make everyday decisions and streamline their lives.

"It seems like there's a bias towards leaning more heavily on algorithms as a task gets harder and that effect is stronger than the bias towards relying on advice from other people," Bogert added.

For the study, published in the journal Scientific Reports, the team involved 1,500 individuals evaluating photographs.

As the number of people in the photograph expanded, counting became more difficult and people were more likely to follow the suggestion generated by an algorithm rather than count themselves or follow the "wisdom of the crowd", the researcher said.

According to the researcher, the choice of counting as the trial task was an important one because the number of people in the photo makes the task objectively harder as it increases. It also is the type of task that laypeople expect computers to be good at.

Facial recognition and hiring algorithms have come under scrutiny in recent years as well because their use has revealed cultural biases in the way they were built, which can cause inaccuracies when matching faces to identities or screening for qualified job candidates, the team said.

Those biases may not be present in a simple task like counting, but their presence in other trusted algorithms is a reason why it's important to understand how people rely on algorithms when making decisions, they added.

China says it is exploring feasibility of Kiribati airstrip upgrades