No convictions in trial for deadly California 'Ghost Ship' fire 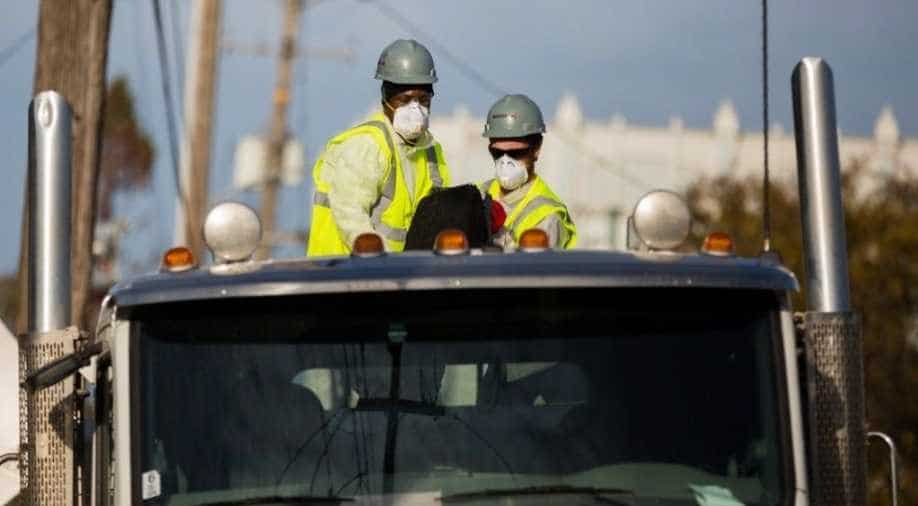 The prosecution and the families of the victims accused the two men of a series of criminal failures and negligence that they said resulted in the deaths.

The trial of two men charged with deadly negligence over a 2016 fire that killed 36 people in the US state of California ended with an acquittal for one and a mistrial for the other.

Derick Almena, the leaseholder of the building known locally as the "Ghost Ship," a warehouse he had turned into a public space dedicated to music and art, and Max Harris, who helped him manage it, was tried for manslaughter and had faced nearly 40 years in prison.

The prosecution and the families of the victims, most people between the ages of 20 and 30, accused the two men of a series of criminal failures and negligence that they said resulted in the deaths during an electronic music concert in December 2016.

After several years of proceedings and two lawsuits, the jury acquitted Harris of all charges and was deadlocked over those against Almena.

The prosecution is to appear in court next month to say if they want to initiate a new trial against him.

Almena had rented the warehouse in Oakland, California three years before the fire and turned it into a collective for artists.

He also received rent from at least 25 tenants, according to the prosecution, without having equipped the structure with smoke detectors, alarms or fire-fighting systems.

The "Ghost Ship" was also packed floor to ceiling with sculptures, musical instruments, and furniture, all dotted with multiple electrical connections a flammable labyrinth that turned into a death trap for occupants when the fire broke out, prosecutors said.

The damage from the blaze was so severe that investigators could never determine the cause of the fire, which could have been triggered by a power failure, cigarette or candles.

Last year, Almena and Harris pleaded no contest to charges of involuntary manslaughter over the fire, which was expected to see the former serve nine years in prison and the latter six.

But a judge rejected the agreement, which was deemed unacceptable by many relatives of victims, and the case went to trial.