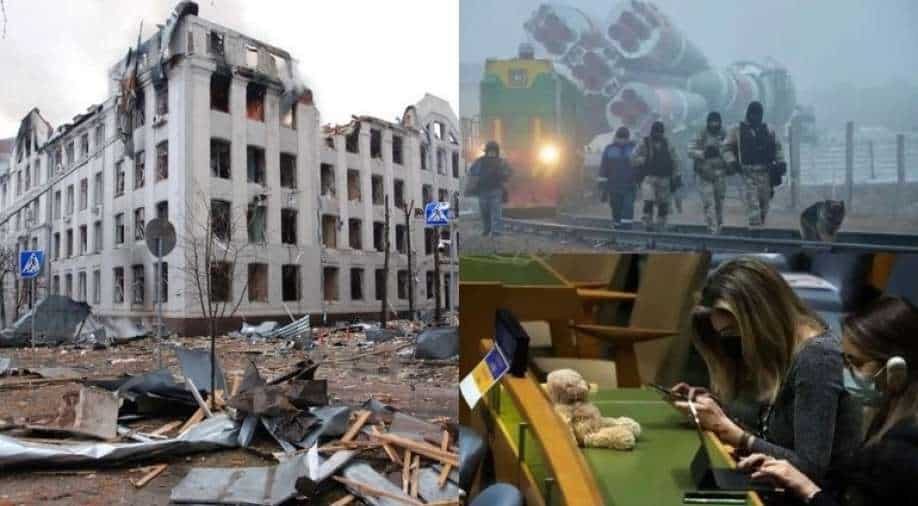 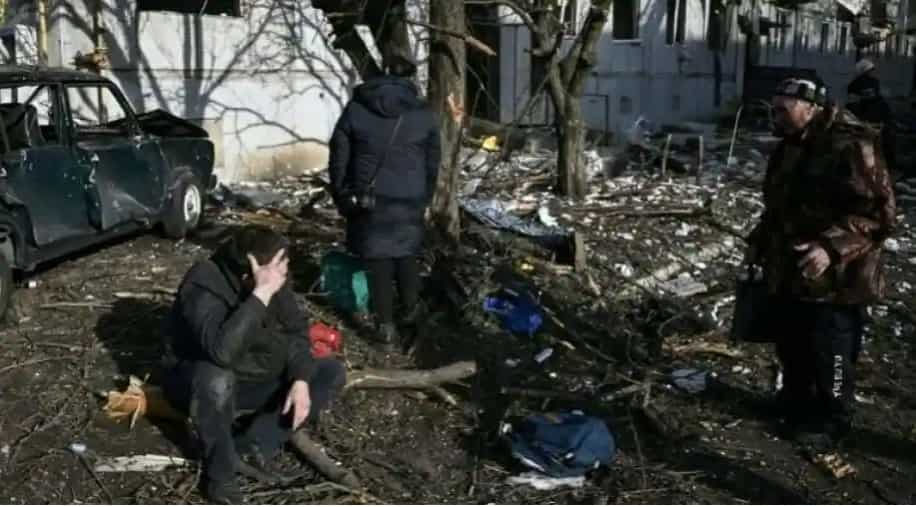 US officials warned Wednesday of the "staggering" human toll of Moscow's incursion into Ukraine following the apparent use of cluster bombs and other treaty violating weapons that threaten to escalate further the conflict. 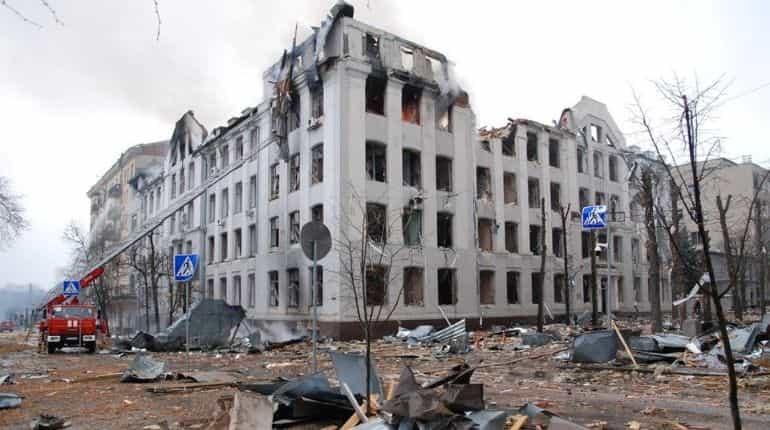 The International Criminal Court's prosecutor has started an investigation on Wednesday into possible war crimes, crimes against humanity or genocide in Ukraine. 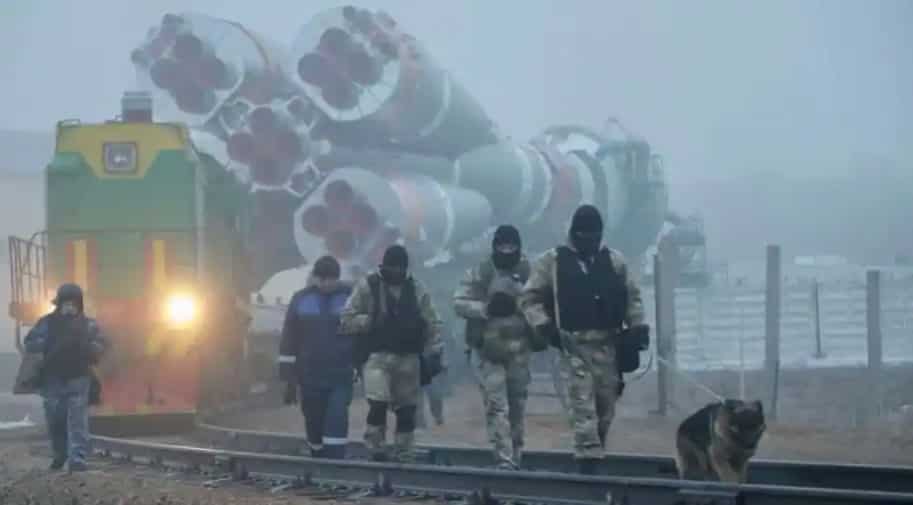 Dmitry Rogozin, the head of the Russian space agency, was quoted as saying on Wednesday (March 2) that Russia will treat any hacking of its satellites as a justification for war. 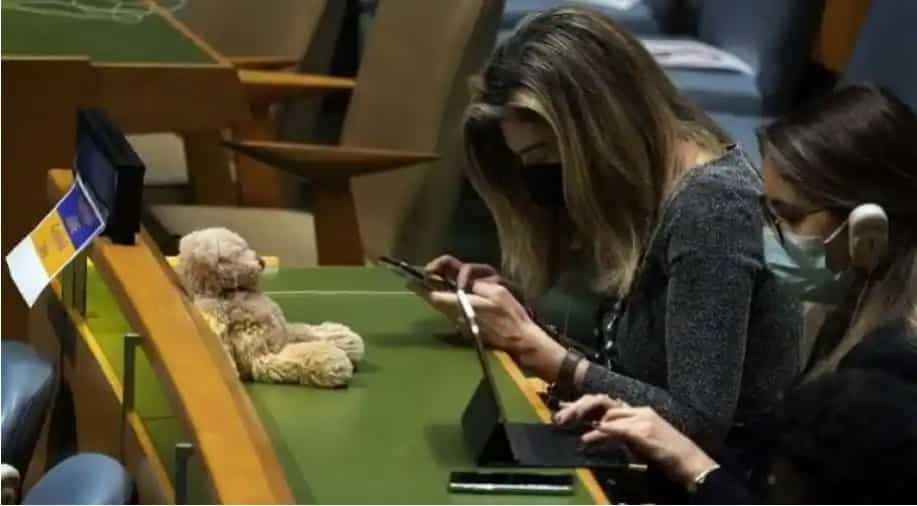 An overwhelming majority of nations at the UN General Assembly voted on Wednesday to condemn Moscow's invasion of Ukraine by "demanding" Russia "immediately" withdraw from it.