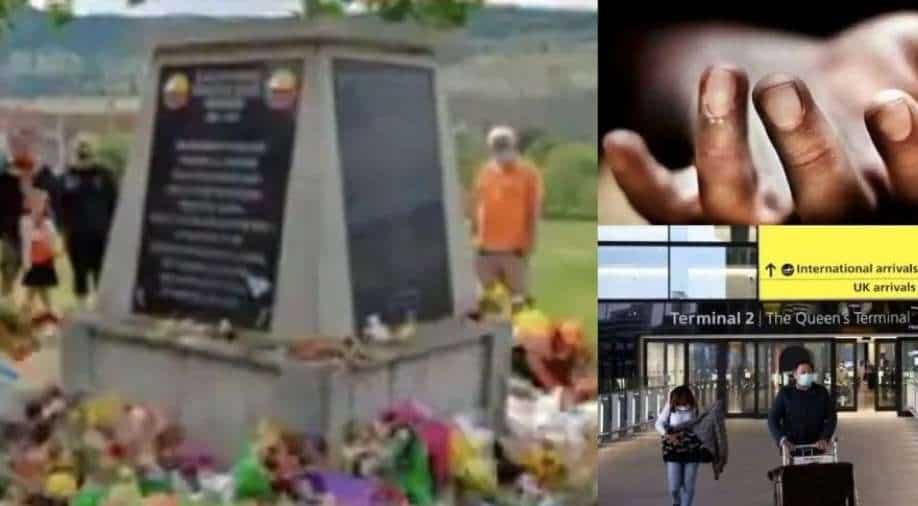 Here is WION's daily morning news brief with what’s happening around the world today. From 182 unmarked graves being found at a Canadian school to Hong Kong chief executive's claims of finally getting back to stability after 'chaos'. Read all the top stories here. 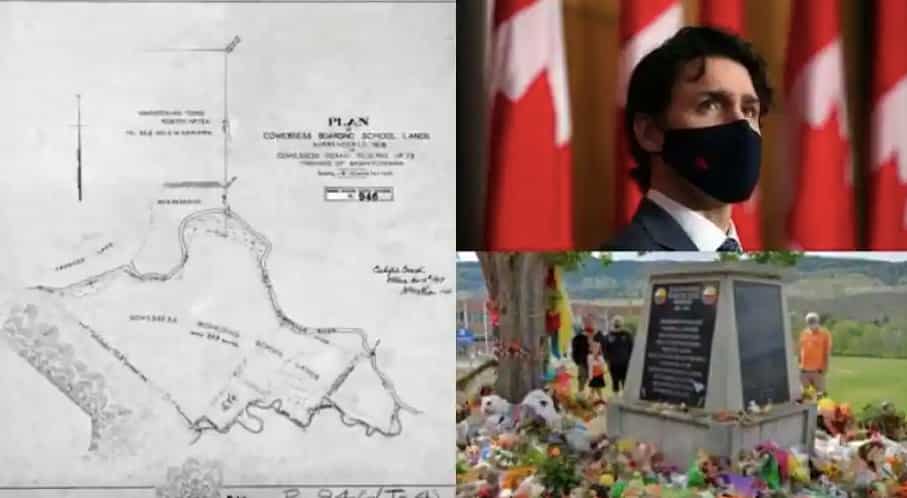 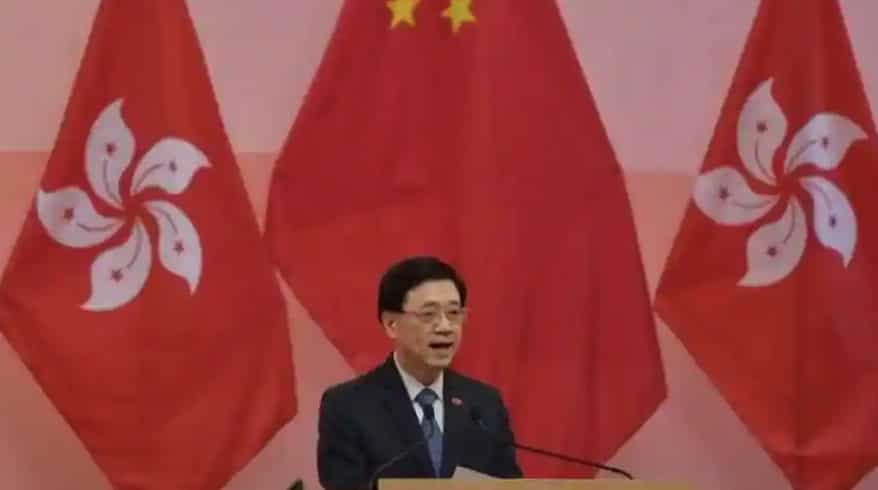 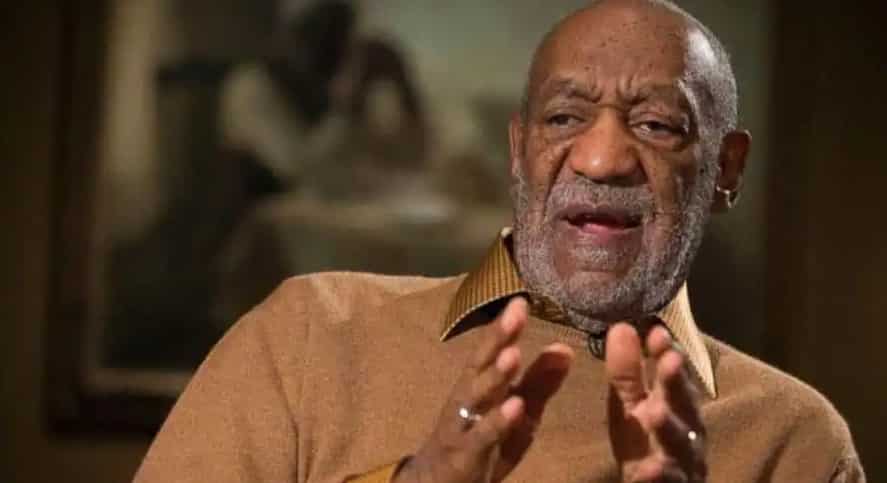 A US court overturned comedian Bill Cosby's conviction for drugging and sexually assaulting a woman 15 years ago on Wednesday, allowing his release from prison, in a blow to the #MeToo movement. 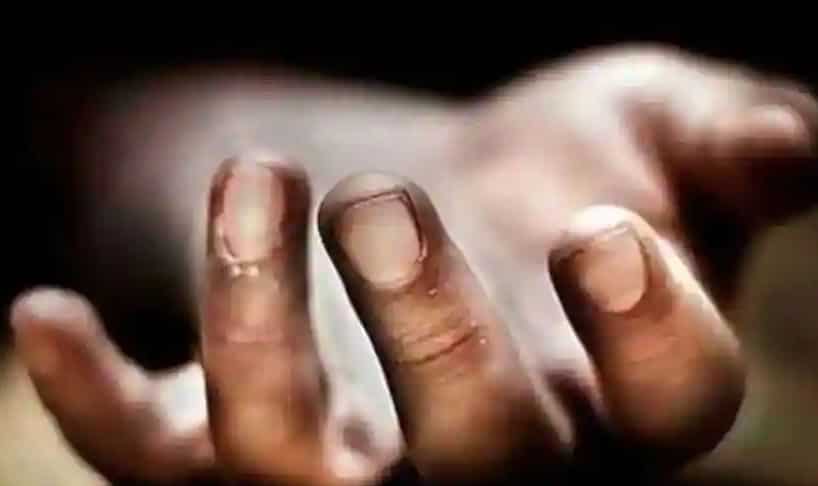 Two protesters were shot dead and four were wounded in clashes with security forces in Ghana's southern Ashanti region, police and a health official said Wednesday. 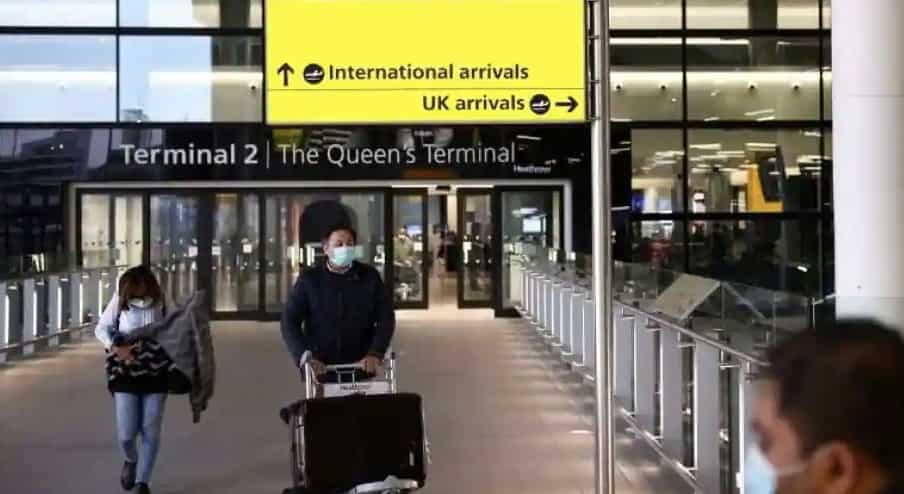 An EU-wide Covid certificate for easier travel comes into force on Thursday, just in time for Europe's busy summer vacation period, but the more infectious Delta variant is already threatening to curtail its use.