Moldova's fledgling government brought down by no confidence vote 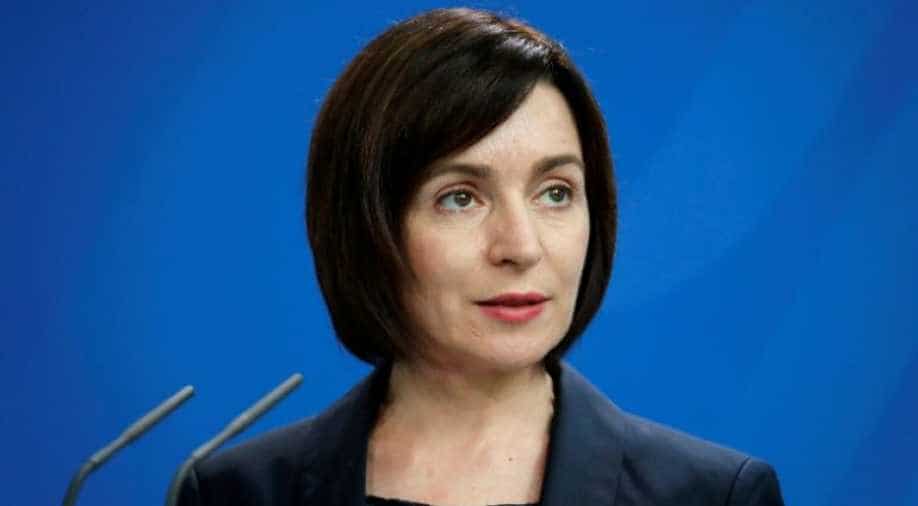 Sandu had formed an uneasy coalition with the Russian-backed Socialist party. But relations broke down over a proposed reform to how the top prosecutor is appointed.

Sandu had formed an uneasy coalition with the Russian-backed Socialist party. But relations broke down over a proposed reform to how the top prosecutor is appointed.

The government lost with 63 out of 101 lawmakers voting in favour of the no-confidence motion.

Parties now have 90 days to try to form a new government. If they fail to do so, another parliamentary election would be called.

The country of 3.5 million, which sits between Ukraine and European Union member Romania, has lurched from crisis to crisis since the disappearance of $1 billion from the financial system in 2014 tarnished the reputation of its political class.

A Harvard-educated former World Bank economist known for her tough stance on corruption, Sandu had formed an unlikely alliance with the Socialists to remove a party run by a tycoon from power after an inconclusive election in February.

Their coalition has tussled over who should have the power to appoint a new prosecutor-general. Sandu wants to be able to make the choice herself, but the Socialists wanted a special commission under the justice ministry to decide.

Sandu says the move is essential for her to be able to deliver on a promise to fight corruption and claw back the $1 billion that was stolen from three banks in a scam known locally as the "theft of the century".

"Citizens did not expect miracles in five months, they understand and appreciate a responsible government, consisting of honest ministers, who came to office to make people's lives better," Sandu said on Facebook before the vote.

"We want efficient prosecutors and judges who make decisions in the name of the law. We want those who stole the billion to go to jail. It's simple. This is what the whole society wants."