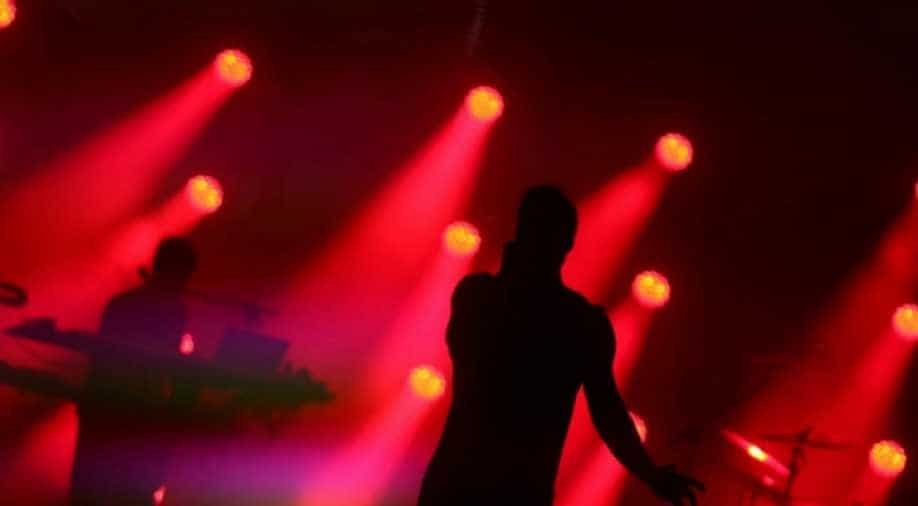 Feldstein successfully managed the Maroon 5 from the group's inception over 15 years ago. Photograph:( Reuters )

His family has released a statement confirming the death, which said: "Unfortunately, last night Jordan called 911 for shortness of breath, when paramedics arrived it was determined he went into full cardiac arrest and passed away shortly thereafter."

"His family asks for privacy during this difficult and unexpected time."

"In lieu of food and flowers, the family will announce a charity in the coming weeks where memorial donations can be made in Jordan's name," the statement said.

Feldstein successfully managed the Maroon 5 from the group's inception over 15 years ago.

Feldstein founded management company Career Artist Management (CAM), which was based out of the Live Nation offices in Beverly Hills.

In addition to Maroon 5, the CAM roster includes Miguel, Elle King and Robin Thicke, among others.

So sorry to hear of Jordan Feldstein’s passing. His loss will be long felt by those who knew him. Thoughts and prayers for his family and his wonderful artists.

Our hearts are heavy today with the loss of our manager and Friend Jordan Feldstein. Our deepest condolences to his family and loved ones during this difficult time. Music will miss him.

Very saddened by the news Jordan Feldstein passed. He was such a character & will be sorely missed by many. May he Rest In Peace.

Woke up today to a huge unexpected loss. Just wanting to send my condolences to Jordans kids, his family and friends, I can't imagine how difficult this is for them to process. It's crazy to know that in our short time, Jordan already made real dreams of mine reality. We were/ are just getting started and it's just sad because i could see years of friendship and success together. Still I'm grateful to have gotten to know and learn and work w Jordan in our short time... to get a sense of the rare kind of person he was. If he said it, he made it happen. Man, I didn't think yesterday would be the last time we'd speak. Rest in power Jordan, you're already missed

He is a father to two children and was previously married twice, once to Francesca Eastwood in 2013, the daughter of Clint Eastwood. The marriage was annulled.