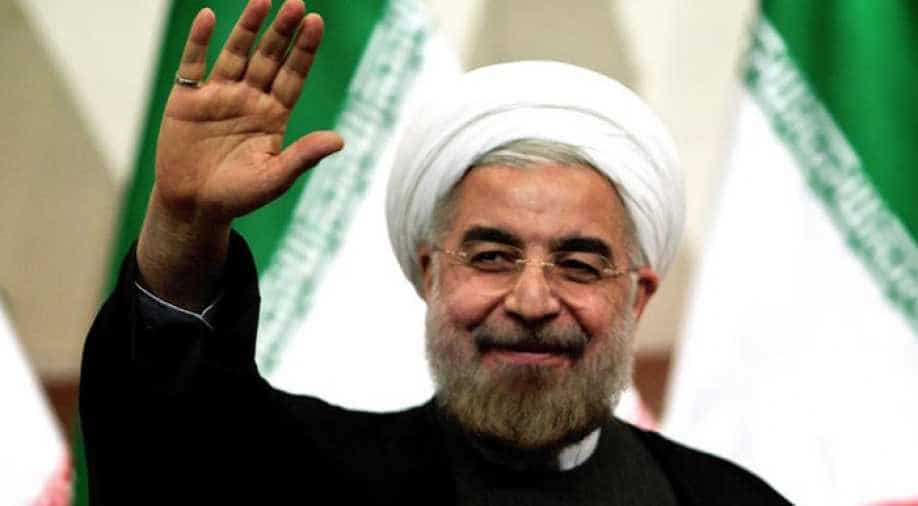 The latest report from the International Atomic Energy Agency confirmed that Iran was still complying with the 2015 Joint Comprehensive Plan of Action (JCPOA) with global powers under which Tehran drastically scaled back its nuclear programme in return for sanctions relief.

Iran has been adhering to a deal with world powers limiting its nuclear programme, the UN atomic watchdog said Friday, as diplomatic wrangling continues over the future of the accord.

The latest report from the International Atomic Energy Agency confirmed that Iran was still complying with the 2015 Joint Comprehensive Plan of Action (JCPOA) with global powers under which Tehran drastically scaled back its nuclear programme in return for sanctions relief.

The IAEA's latest report showed that over the past three-month period, Iran's stock of heavy water had risen from 122.8 to 124.8 metric tonnes and that it held 163.8kg of enriched uranium, up from 149.4kg in November.

Both levels are within the limits foreseen by the JCPOA.

Last week, European nations rejected a call from US Vice President Mike Pence to follow the US lead in withdrawing from the Iranian nuclear deal.

Israel has welcomed the US withdrawal from the deal, claiming that Iran is harbouring a secret atomic warehouse.

Without naming specific countries, in January IAEA chief Yukiya Amano rejected pressure on the agency, saying: "If our credibility is thrown into question, and, in particular, if attempts are made to micro-manage or put pressure on the Agency in nuclear verification, that is counter-productive and extremely harmful."

In May, US President Donald Trump dramatically withdrew from the JCPOA. This was followed by sweeping new American sanctions on Iran in November.

Trump's own intelligence chiefs have contradicted him over the question of Iran's adherence to the deal.

The European Union -- along with the European signatories to the deal, collectively known as the E3 -- have been scrambling to find ways to keep the deal alive, last month setting up a special payments vehicle to bypass US sanctions.

However, while Iran initially welcomed the creation of the vehicle -- called INSTEX -- as a "first step", last week Iranian Foreign Minister Mohammad Javad Zarif said that the mechanism "falls short of the commitments by the E3 to save the nuclear deal".