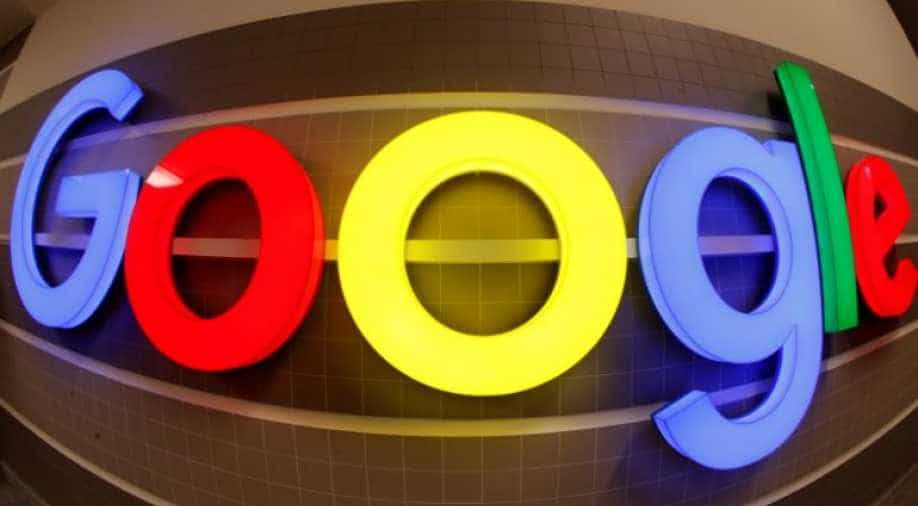 'We are aware of the issues and working on a fix,' Google Calendar confirmed on its Twitter page.

Google Calendar users were unable to access it on Tuesday as it faced technical issues in the US, UK and most of Europe.

'We are aware of the issues and working on a fix,' Google Calendar confirmed on its Twitter page.

"We're investigating reports of an issue with Google Calendar. We will provide more information shortly. The affected users are unable to access Google Calendar," the tech giant informed on its G Suite Status Dashboard.

According to the latest update on G Suite Dashboard, the problem may persist for another hour.

"We expect to resolve the problem affecting a majority of users of Google Calendar at 6/18/19, 11:10 PM. Please note that this time frame is an estimate and may change," it said.

Users who are were trying to access the were getting "Not Found" and "Error 404" message appearing on their screen. Users are facing the issue on both, app and website.

Other Google apps appeared to be unaffected by the outage.

With Google Calendar being down, panic spread to social media as people shared hilarious memes, here are some reactions.

Google Calendar is down and I don't know where I am or where I'm supposed to be. pic.twitter.com/MI7SJaJJw0

remember if google calendar is down u are free

i do not make the rules

When google calendar crashes at the office pic.twitter.com/lhhlUCu8Fr

Everyone whose life depends on Google Calendar today pic.twitter.com/aheWRrJYd5