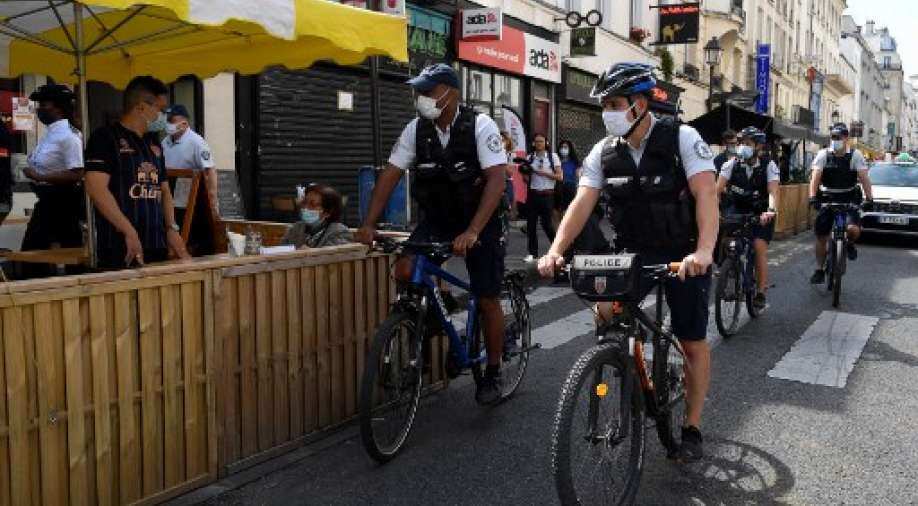 Amid the rise in COVID-19 cases, Denmark on Friday moved to close theatres and cinemas.

As Europe continues to battle against the virus, Germany's health minister Karl Lauterbach said the country is facing a "massive fifth wave" due to the Omicron variant.

Lauterbach added that Germany is facing a "challenge" it hadn't witnessed earlier. Germany has moved to clamp down on public gatherings in sports stadiums due to the daily death toll rising in the country.

Europen countries including Germany, Hungary, Spain and Greece have begun inoculating children as the Omicron variant take hold over the continent.

Also Read: Amid threat of Omicron wave, Americans rush to get COVID-19 boosters

Austria which had imposed a lockdown recently had started inoculating kids in some regions last month.

European Union's public health body had earlier said that the Omicron variant may become the dominant variant in Europe by next year and may lead to increased hospitalisations. EU chief Ursula von der Leyen had reiterated a similar view on Wednesday. EU's health agency said wearing masks was mandatory as Europe braces for a new wave.

Amid the rise in COVID-19 cases, Denmark on Friday moved to close theatres and cinemas. Reports claim Omicron variant cases have grown exponentially just days after it was first reported.

On Friday, Denmark reported 11,000 COVID-19 cases which was the highest ever coronavirus cases reported in the country.

The Italian government had said earlier that it has tightened restrictions for travellers from the EU which included virus tests as Greece moved to impose similar restrictions.

Meanwhile, the Portugal government said the Omicron variant could account for 80 per cent of COVID-19 by the end of the month since it was doubling every two months.

Across the channel, Britain has been experiencing a surge in cases as the country recorded 88,000 COVID-19 cases on Thursday even as citizens get set to celebrate Christmas.

UK had recorded 78,610 COVID-19 cases on Wednesday even as UK PM Boris Johnson had unveiled "Plan B" to combat the virus.