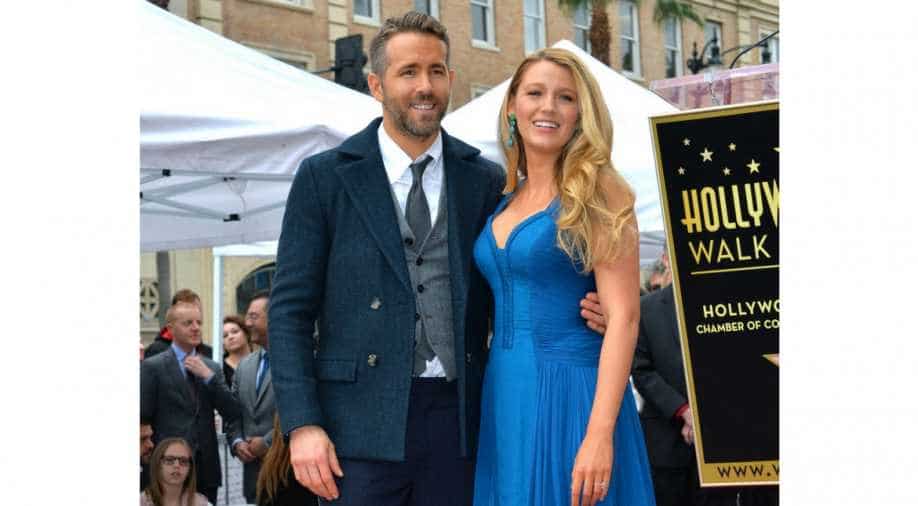 Trust Hollywood couple Ryan Reynolds and Blake Lively to goof up in public as they give us serious #couplegoals all the time.

In a new development, the actress deleted all her posts from her personal Instagram page and unfollowed everyone including her husband Ryan, barring only people with the first name, Emily.

In his usual funny mood, Ryan commented on this as he was interviewed on an Australian show yesterday. Jokingly he said, “It definitely stings” and added, “It’s a terrible way to find out that I’ve been kicked out of the house, to be honest. Absolutely terrible. I don’t know where rage like that comes from.”

Also Read: Ryan Reynolds wishes Avengers on film's success, reveals Deadpool was once rejected by them

The “Deadpool” star went on to speak about the difficulty he will face as he will tell his toddlers of the situation at home. He said that James and Ines were too young to understand and added,  “[I’d tell them], ‘Mommy unfollowed Daddy on Instagram,’ [and] my child would just fart and walk away."

What came as a shocker from Blake, it was later revealed that the actress was using her Instagram page as a publicity platform for her next film titled “A Simple Favor”. The film stars Anna Kendrick as Blake’s co-star.

Currently, Blake only follows 38 women named Emily Nelson, which also happens to be her character's name in the movie. Her new bio reads "What happened to Emily?" and her only post is a teaser trailer that she posted less than two days after wiping her account.