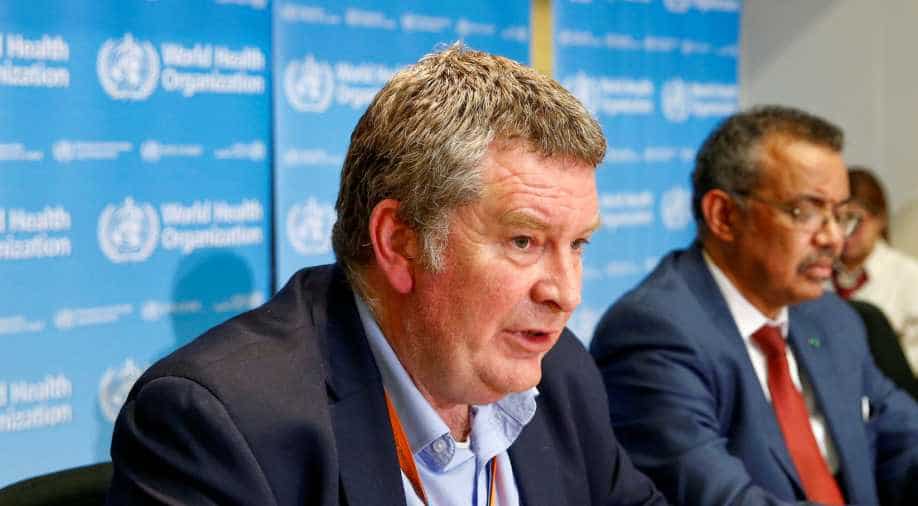 Young people must curb their party instincts to help prevent new outbreaks of the COVID-19 disease, officials at the World Health Organization (WHO) pleaded on Wednesday.

Tired of lockdowns and eager to enjoy the northern hemisphere summer, young people in some countries have been contributing to resurgences by gathering again for parties, barbecues and holidays.

Even in Geneva, where the global UN health body is based, cabarets and clubs were closed last week after evidence that nearly half of new cases were coming from there.

"Younger people also need to take on board that they have a responsibility," said WHO emergencies chief and father-of-three Mike Ryan in an online discussion. "Ask yourself the question: do I really need to go to that party?"

Young people are less likely to suffer a severe form of the respiratory disease than their parents or grandparents, but the proportion of those infected aged 15-24 has risen three-fold in about five months, WHO data shows.

Ryan said young people were often reticent in giving their details or disclosing friends' names to contact tracers. "It's tough but it is what is needed to stop the virus," he said.

As well as reducing risks to others, WHO epidemiologist Maria Van Kerkhove said young people should be careful as even a mild version of the disease might have long-term consequences.