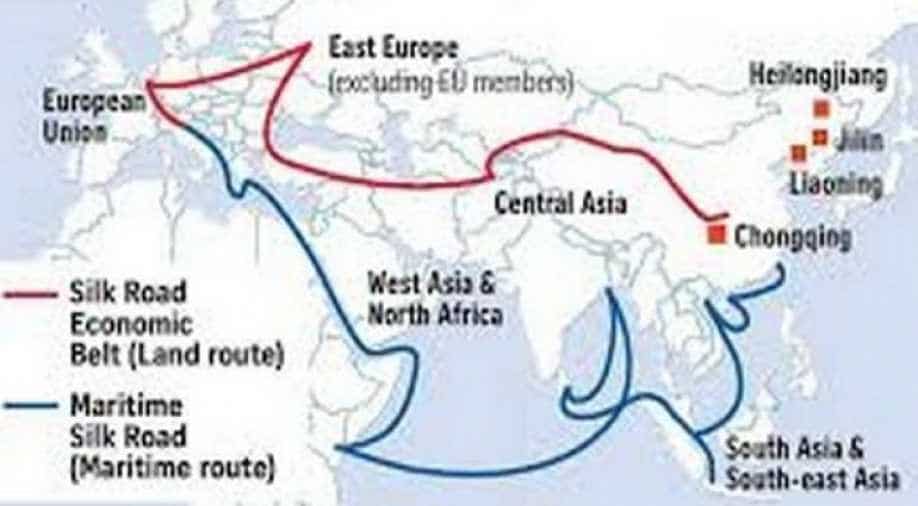 China plans to boost cooperation for its One Belt and One Road (OBOR) Initiative as per the Chinese Commerce Ministry on Monday.

Chinese Commerce Minister Zhong Shan hinted upon outlining 'major tasks' for the next stage of the OBOR initiative while addressing a conference on the sidelines of the 13th annual national legislative session of China which commenced on Sunday.

"China will be outlining major tasks for the next stage. We will launch new cooperation platforms, including the first China International Import Expo, as well as pilot zones for free trade, and development and cooperation zones" Xinhua quotes Shan as saying.

The country would also work to promote the liberalisation and facilitation of trade and investment along the Belt and Road while carrying out major foreign aid projects including the Happy Home Projects, the Anti-Poverty Projects and the Health Recovery Projects, Zhong said.

He said the Belt and Road should be built into "a road of peace, prosperity, opening up as well as innovation, and one that connects different civilisations."

In 2017, trade volume between China and countries along the Belt and Road amounted to 1.2 trillion US dollar surging 17.8 percent year on year, outpacing the 14.2 percent increase in China's total foreign trade last year, according to data released by the National Bureau of Statistics on February 28, as quoted by Xinhua.

More than 140 countries have participated in or responded to the initiative since it was proposed by China in 2013, said the minister. Previously various countries in Europe have offered resistance to China's OROB project believing it aids to Beijing's long-term hegemonistic designs.