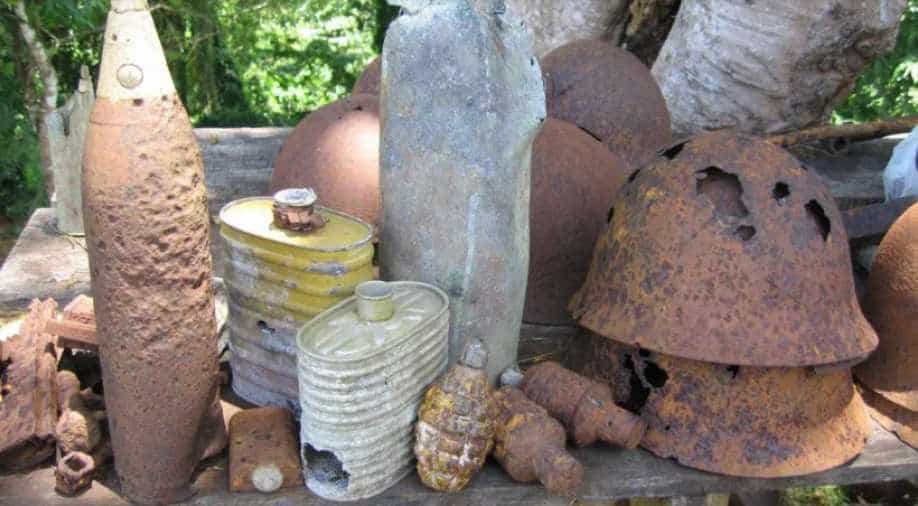 The charity Norwegian People's Aid (NPA), which is collating a database of unexploded ordnance in the Solomons, confirmed two of its workers were killed.

"This is a tragic accident. So far, we know that there has been an explosion with fatal consequences," NPA said in a statement.

"Our main priority now is to offer assistance to relatives and colleagues, and to clarify what has happened."

NPA said its activities in the Solomons had been temporarily suspended while the "devastating" blast was investigated.

"The investigation needs to be completed before there can be a conclusion on the cause of events," it said.

The Solomons were the site of fierce fighting between Allied and Japanese forces in World War II and when the conflict ended they abandoned vast quantities of shells, landmines and other munitions.

NPA was working with Solomon Islands police to survey the scale of the problem and develop a nation-wide collection programme.

The charity said on its website that the Solomons remained heavily contaminated by unexploded munitions, which not only posed an explosion risk but had also often degraded after 75 years, leaching harmful chemicals into the environment.

"Munitions from the conflict continue to kill or seriously injure local people and are used for destructive fishing practices," it said.